Former U.S. President Donald Trump’s family company is in advanced talks to sell the rights to its hotel in Washington, D.C., in a deal worth more than $370 million, the Wall Street Journal reported on Tuesday. 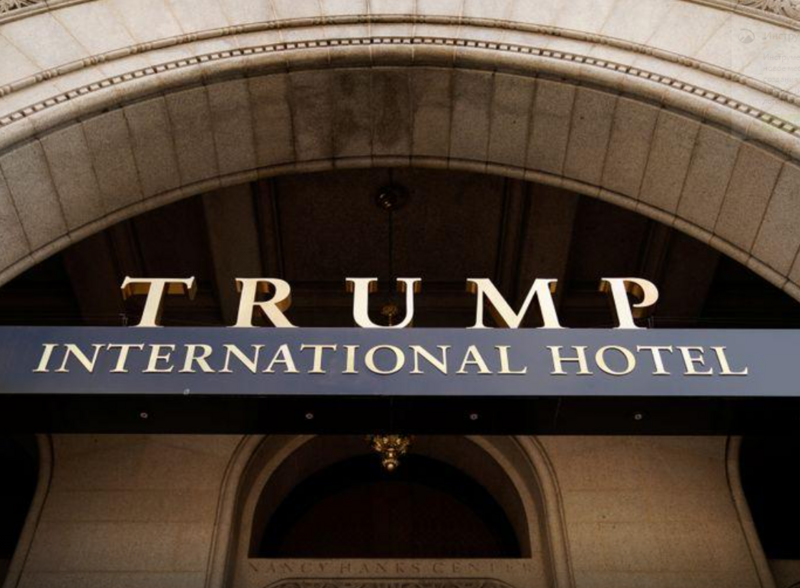 Miami-based investment firm CGI Merchant Group is in talks to acquire the lease on the hotel, the report said, citing people familiar with the matter.

The Trump International Hotel is a historic building the Trump Organization leases from the federal government and a popular gathering spot for his supporters and for foreign dignitaries.

CGI Merchant is also in talks with hotel operators, including Hilton Worldwide Holdings Inc’s Waldorf Astoria luxury brand about removing the Trump name in favor of that of another hotel manager, the report said.

The lease deal could ultimately fetch closer to $400 million, according to the report.

About a dozen firms, including pension funds, foreign government funds and high net-worth individuals, expressed interest in the property, the report added.

CGI Merchant and the Trump Organization did not immediately respond to Reuters requests for comment.

Источник:
https://www.reuters.com/article/innovationNews/idUSKBN2H21B8
We use cookies 🍪 on all our sites, because without them some functions would not work.
Have a look how to enable cookies use for your browser in Yandex help.