Though the cannabis legalization movement in the U.S. has spawned plenty of "bud and breakfasts" and weed-friendly, budget hotels, a handful of boutique hoteliers are targeting the high-end cannabis traveler -- no pun intended.

Expansion at the sector's more premium end comes as the number of Americans interested in cannabis-related travel has swelled, according to Brian Applegarth, founder of the Cannabis Travel Association and Cultivar Brands, a strategic marketing agency specializing in the cannabis industry.

In early 2020, just prior to the pandemic, Cultivar partnered with MMGY Travel Intelligence to analyze the burgeoning cannabis traveler segment. They discovered that 29% of all active leisure travelers in the U.S. could be identified as being part of a growing "cannabis-motivated travel audience."

Findings from a recent pandemic-era survey, released this summer, indicate that the size of that audience has increased to 37% of all active leisure travelers, with Gen Z and millennial travelers, in particular, reporting overwhelming interest in engaging in at least one cannabis-related activity while on vacation.

"There's also this sophisticated kind of connoisseur" that's emerging, said Applegarth. "And the data shows, if you look at the median and mean household incomes, the cannabis-interested audience has a very compelling profile when it comes to disposable income."

The trend is being led by properties in California, both an early adopter of relaxed marijuana laws and the nation's top grower of cannabis. Among the handful of hospitality players there seeking to offer a more elevated cannabis experience is Humboldt Social, which operates several businesses -- including its Oyster Beach Bayfront Resort vacation rentals, four-room Humboldt Bay Social Club hotel, Papa & Barkley Social dispensary and spa and more -- in Humboldt County, Calif.

Just over a year ago, Humboldt Social debuted a second hotel concept, the 22-room Scotia Lodge, located near Redwoods State Park in Scotia, Calif. The property, which plays in the four-star space and is open to working with advisors, lacks any obvious weed-related theming. Instead, the hotel fosters a weed-friendly environment through amenities like a cannabis delivery menu and an outdoor smoking area accessible to hotel and restaurant guests. Indoors, smoking of any kind isn't allowed, but guests are encouraged to enjoy cannabis edibles or tinctures in-room.

"Some of the companies doing cannabis hospitality are just saying, 'Hey, bring your own cannabis, we're cannabis-friendly,' and other places are getting little bed-and-breakfast licenses and have bongs in the lobby," said Jon O'Connor, Humboldt Social founder and president. "We want to be supportive of the customer [interested in those types of establishments], but we also want to be a place where their aunt or grandma can come and stay, too."

Humboldt Social is eyeing further expansion in the hospitality space for the coming year. According to O'Connor, the company is currently in talks with hotels in the Southern California market, finalizing negotiations to oversee food and beverage, dispensary, smoking area and cannabis-infused spa operations at other properties.

"Our version of cannabis hospitality is like Napa 2.0," O'Connor said. "If you went to the Napa Valley many years ago, it was tacky bed and breakfasts with wine wallpaper. Now, it's world-class resorts. And we envision that's what Humboldt County can be post-national legalization."

Like Humboldt Social, the Madrones and the Brambles, two boutique sister properties located just outside Philo, Calif., in Mendocino County, are following the wine hospitality blueprint.

The pair, which have a combined 14 accommodations and will work with advisors, have long successfully leveraged their wine country surroundings, offering guests access to two on-site wine tasting rooms.

More recently, however, co-owners Jim Roberts and Brian Adkinson have leaned into Mendocino's solid reputation for craft cannabis cultivation, opening a dispensary at the Madrones called the Bohemian Chemist. The dispensary showcases its own house brand, comprised of locally sourced products from cannabis grown at a nearby farm also owned and operated by Roberts and Adkinson.

"We already had a crowd of people coming here for wine, and we wanted to make sure we introduced cannabis in a way that remained approachable and tolerable," said Adkinson. "And you know, those guests are overwhelmingly curious about cannabis. I think some four- or five-star places are reluctant to embrace cannabis tourism because they're afraid of alienating their clientele. But our experience has been that it doesn't alienate our clientele at all."

Encouraged by positive guest feedback, the Madrones and the Brambles began building out more robust cannabis tourism-related programming this summer, including cannabis farm tours and a cannabis-infused seven-course dinner series, with each course incorporating a microdose of approximately two milligrams of cannabis.

Later this fall, the properties plan to debut a cannabis consumption lounge, which will include a restaurant. Additionally, couples celebrating a wedding at the Madrones and the Brambles can now book "budtending service" for the big event.

"Just like people want to have drinks at weddings, we're finding that a lot of young people are really wanting to consume at weddings," added Adkinson. "So that's another indicator, I think, that cannabis is becoming more and more mainstream. Bottom line, we want to normalize it."

Фотографии: Courtesy of The Madrones 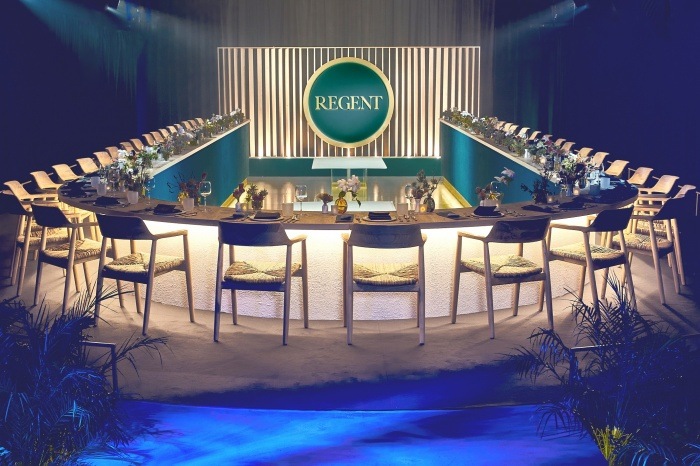 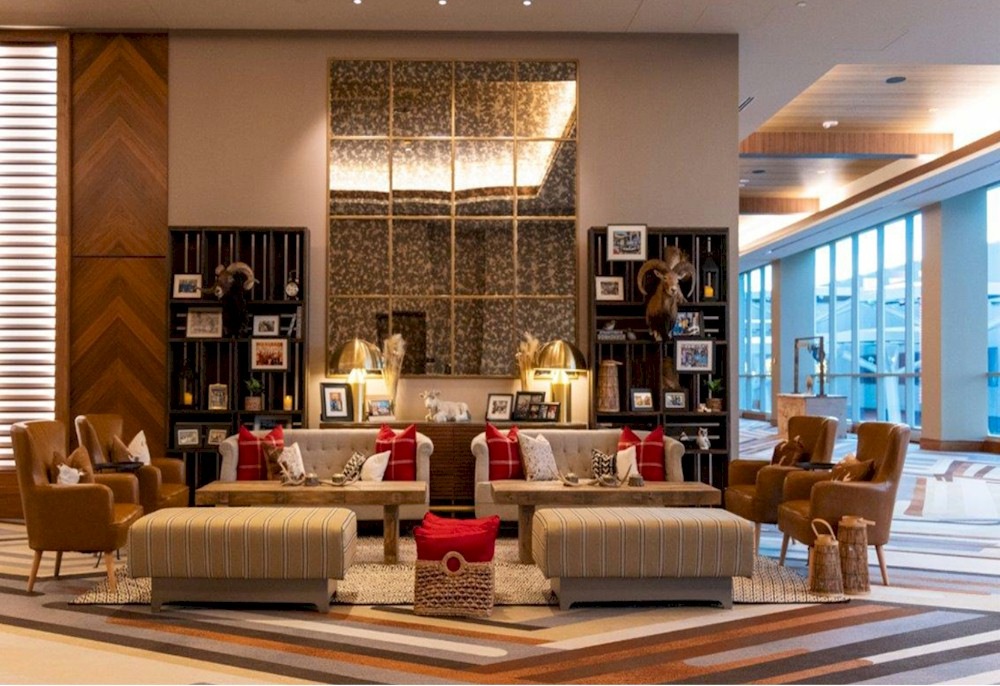 Meetings: A New Approach to Hotel Design and Immersive Experiences

As the hospitality industry continues to evolve, so does the concept of the traditional meeting. From core spaces to broader event experiences, the industry and what event planners and attendees are seeking is starting to shift and expand.