Marriott International reported second quarter earnings on Tuesday, beating consensus estimates nearly across the board and reinstated guidance for the second half of 2022 that suggests further improvement in operating fundamentals.

Marriott also announced it resumed share repurchases in the second quarter, repurchasing 1.9 million shares of common stock for US$300 million. Year-to-date through July 29, the company has repurchased 2.9 million shares for US$448 million.

“Given recently increased expectations, we believe Marriott’s 2Q22 update is more than sufficient to keep the momentum going and the positive investment narrative intact,” wrote R.W. Baird analyst Michael Bellisario. “Our model continues to have an upward bias to near-term fundamental assumptions and earnings estimates.”

At quarter end, Marriott’s worldwide development pipeline totaled nearly 2,950 properties and more than 495,000 rooms, including roughly 27,400 rooms approved, but not yet subject to signed contracts. Approximately 203,300 rooms in the pipeline were under construction as of the end of the 2022 second quarter.

R.W. Baird’s Bellisario added that “importantly, rooms under construction ticked higher after approximately two years of moving backward since the onset of the pandemic.” He also noted that 2Q signing were at a record quarterly level with nearly 30% conversions. 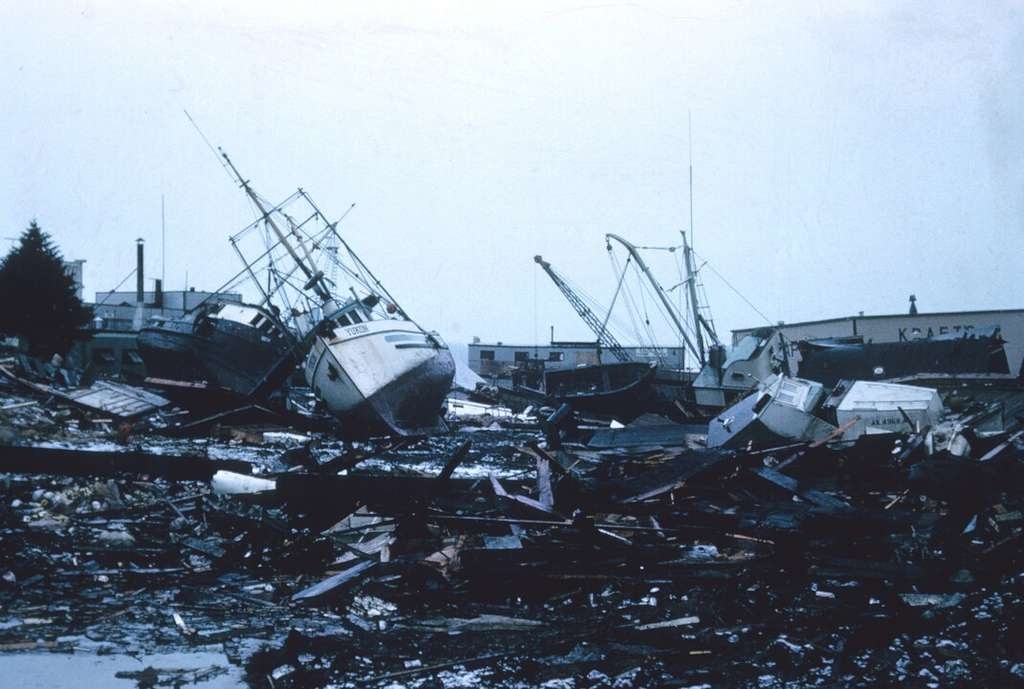 Sales after the Tsunami of the Digital Evolution

As we continue exploring commercial strategy's evolution, one discipline remains in its original form, Sales. Revenue Management and Marketing disciplines evolved with the coming of the information age, having to reinvent their skills around a world of technology that took the art out of revenue management and the creativity out of marketing. What was left? The science of analytics. 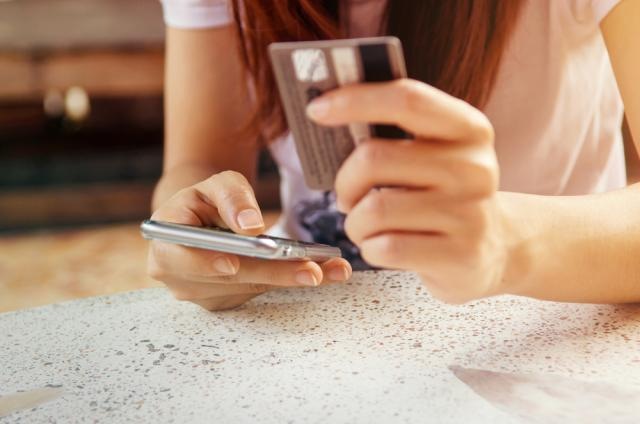 Fraud Protection for Hoteliers: What You Need to Know

As many businesses prepare for a potential recession, hoteliers and resort managers can arm themselves against rising fraud costs through education, awareness and prevention.