Passengers aboard a cruise ship were surprised by a tack change this weekend when their luxury liner docked in The Bahamas to avoid seizure in the US.

The last-minute course change came after a US judge granted an order to seize the ship, Crystal Symphony, over a lawsuit involving unpaid fuel bills.

The ship was meant to return to Miami on Saturday after a two-week cruise.

On Sunday, passengers were taken by ferry to a port in Fort Lauderdale, Florida.

"We were a pirate ship running away from capture!" said musician Elio Pace who has toured on the ship since 2013.

The ship departed Miami, Florida on 8 January and was meant to return to the US this weekend. But on Thursday, a US federal judge issued an arrest warrant for the ship - a maritime practice where a US Marshal assumes control of the vessel as soon as it enters US waters.

Peninsula Petroleum Far East filed the lawsuit against Crystal Cruises and Star Cruises in South Florida on Wednesday for allegedly owing a combined $4.6m (£3.41M) in unpaid fuel bills. Crystal declined questions on "pending legal matters" and Peninsula did not respond to the BBC's request for comment.

Those on the cruise - roughly 300 passengers and 400 crew, according to Mr Pace's estimation - spent Saturday night docked in the Bahamian island of Bimini.

Crystal also arranged ground transportation to local airports, as well as Port Miami, once the passengers were back in Florida, the cruise line told the BBC in a statement.

"This end to the cruise was not the conclusion to our guests' vacation we originally planned for," the statement said.

Mr Pace, who had been on board as a guest entertainer, told the BBC that passengers and staff were alerted to the course correction by an announcement over the ship's loudspeaker on Thursday.

"Good afternoon, this is your captain speaking," Mr Pace said, recalling the message. "We will not be docking in Miami for non-technical reasons."

Word quickly spread through the ship that the change had been made to avoid arrest in the US.

"There was a stunned silence," Mr Pace said of the moment he and the ship's band found out. "I remember everyone just shaking their heads."

Passengers disembarking in Florida on Sunday described a strange end to a sunny holiday.

"The Bimini thing was weird. A lot of people were really upset," passenger Glenda Grow told CBS News, the BBC's US partner.

But the cruise was "beautiful", she said, and the crew was exemplary. "Will I go [on a cruise] again? Yes. Will I make sure they're financially solvent? Probably."

Another passenger, Johnny Webb, described the situation as a "minor inconvenience" for him, but a "big deal" for Crystal's crew, some of them five-, 10-, and 15-year veterans of the ship.

Speaking to the BBC, Mr Pace echoed these concerns for the crew left behind, now seemingly without a job. About 30-50 crew members disembarked in The Bahamas this weekend because their contracts had ended he said, but the rest stayed behind, unsure about future employment.

In a filing to the Hong Kong exchange, Genting said the company will "imminently be unable to pay its debt as they fall due". 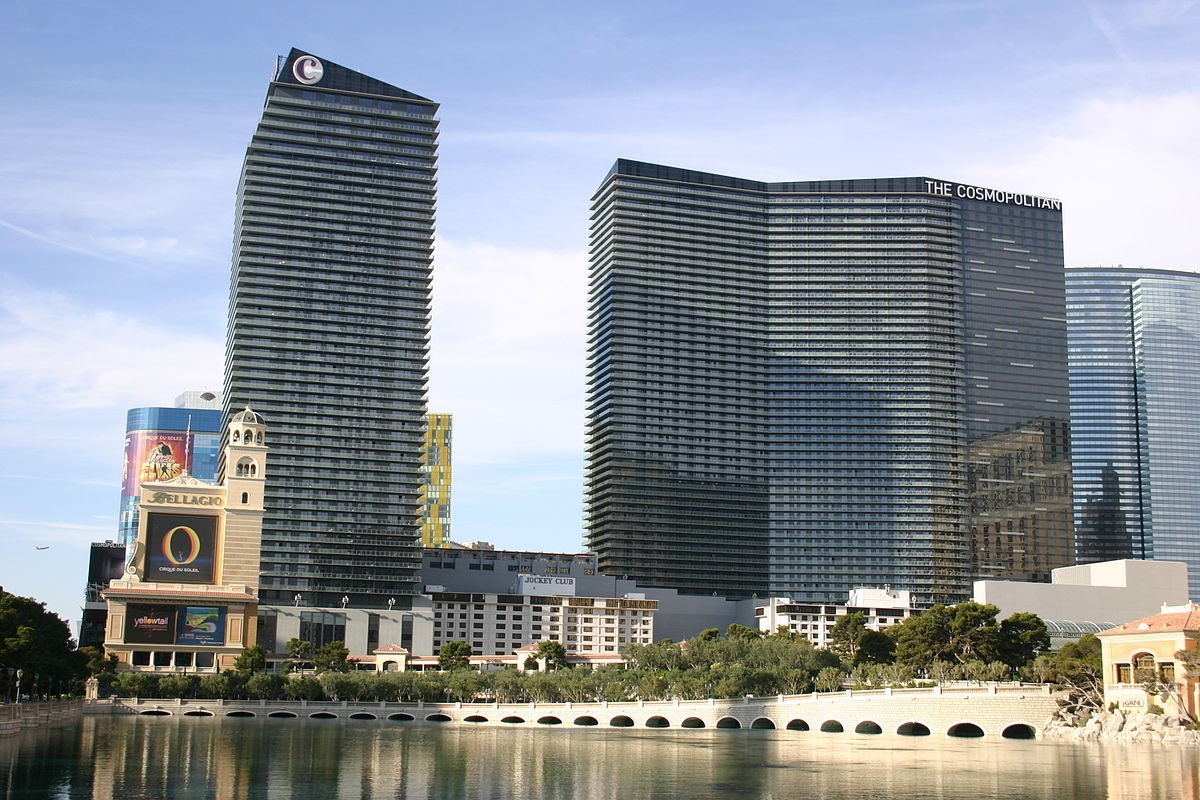 MGM Resorts to Acquire Operations of the Cosmopolitan in Las Vegas for $1.625b

MGM Resorts International announced that the Company has entered into a definitive agreement with Blackstone to acquire the operations of The Cosmopolitan of Las Vegas (the "property" or "The Cosmopolitan") for cash consideration of $1.625 billion, subject to customary working capital adjustments. 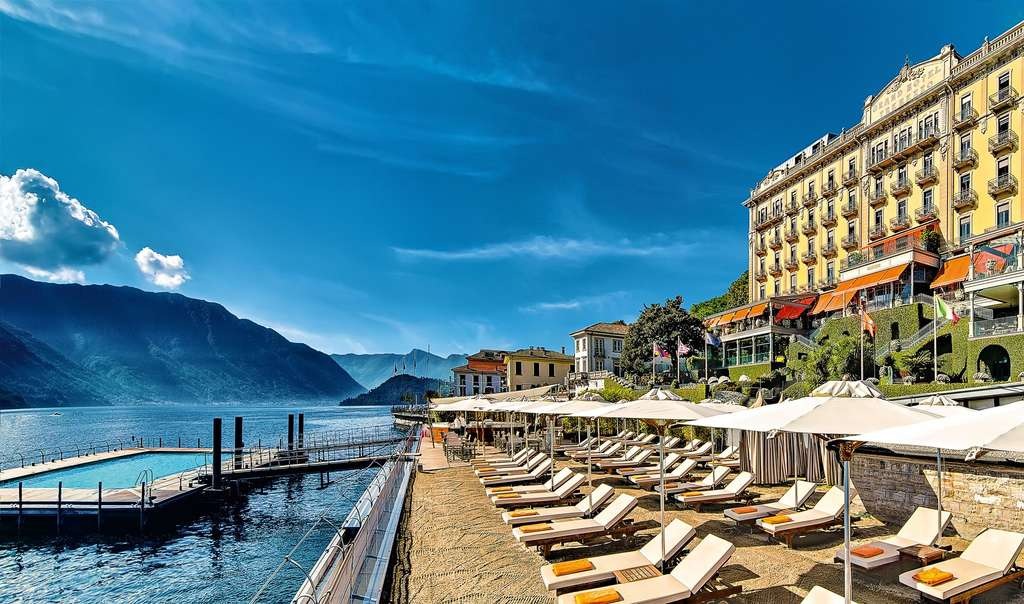