Spain in the spotlight

Spain’s hotel supply is characterized by mid- and upscale hotels. However, the number of higher-end hotels is increasing at a rapid pace, as HVS’ Maria Coll, senior associate, and Sophie Perret, senior director, explain.

More than 70 percent of hotel rooms in Spain fall within the three- and four star categories. While the market share captured by luxury properties remains much lower, at around 6.5 percent of hotel room inventory (and only 2 percent in terms of hotel establishments), five-star properties have gradually increased in number over the past few years, reaching a compound annual growth rate of around 4 percent between 2015 and 2022. During the same period, the overall supply for all categories has remained relatively stable.

The capital
Madrid is a particularly telling market when it comes to new five-star openings. Regarded as a corporate hub for many years, the city lacked high-end properties, but this is rapidly changing. The pandemic did not stop the opening of the 200- room Four Seasons Madrid in September 2020. Furthermore, the reopening of the 153-room Mandarin Oriental Ritz, which was closed in 2019 to undergo a full renovation, and the rebranding of the renowned Villa Magna into a Rosewood property were highlights on the 2021 calendar. More recently, the 200-room Madrid EDITION launched in April, while a 139-room JW Marriott is expected to open later this year, becoming the first JW Marriott in Spain.

While Madrid’s new luxury supply is impressive, other parts of Spain have also seen exciting openings over the last few years. Some examples include: the 137-room Six Senses and the 54-room The Standard, both in Ibiza; the 164-room ME Barcelona; two five-star Radisson Collection hotels in Seville and Bilbao; and the 93-room Only YOU hotel in Malaga.

Demand trends
The global hotel industry was shaken to its core by the Covid-19 pandemic, and Spain was no exception. Signs of recovery, initially led by the domestic demand, were evident in the summer of 2021. Accommodated hotel bed nights in Spain stood at around 173 million in 2021, an increase of 87 percent compared to 2020, although the figure was still around half of overnights stays recorded in 2019. Despite their heavier dependence on international demand, five-star hotels experienced stronger recovery than the overall Spanish hotel market, as hotels overnight stays increased by 92 percent in 2021 compared to 2020, reaching more than 12 million (54 percent of nights compared to 2019).

Notwithstanding the ongoing global challenges — including economic uncertainty driven by the war in Ukraine, inflationary pressures and staffing recruitment difficulties — performance is exceeding expectations in 2022. A closer look at May 2022 shows that domestic stays were higher than in May 2019, while international stays were close. Additionally, May 2022 RevPAR levels surpassed those of May 2019 across all hotel categories, driven by an increase in average rates, while occupancy levels remained close to those of 2019.

Hotel transactions
Spain’s investment market thrived in 2021, growing to become the second-largest in Europe, with EUR 3.2 billion of hotel transactions. Single-asset deals accounted for 61 percent of volume, while portfolios made up the remaining 39 percent. Four star properties led the race, followed by five-star hotels, which represented around 33 percent of the volume transacted in 2021. Examples of transactions in the five star class are shown in the table below. Spain has proven to be a strong hotel market, both in leisure and urban destinations. Thanks to its solid fundamentals, and a luxury market that still has further space for growth, there are positive signs that it will continue to prosper. 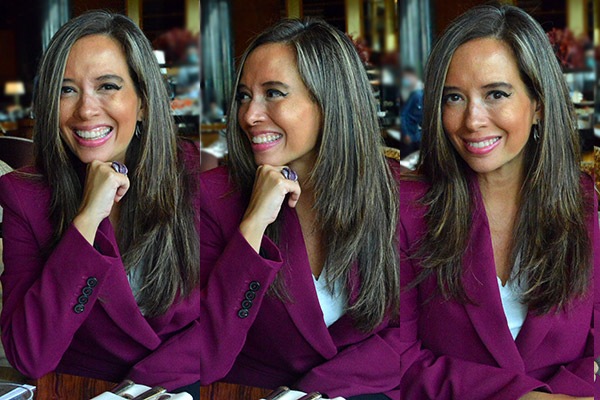 Early this year, Hyatt Hotels Corp. announced plans to accelerate the growth of its luxury and lifestyle brands in the Asia-Pacific region, detailing an extensive list of openings under its Andaz, Caption by Hyatt, Destination by Hyatt, Thompson Hotels, Hyatt Centric and Alila flags. Pipeline highlights include the Andaz Pattaya Jomtien Beach and Andaz One Bangkok in Thailand, set to open this year and next, respectively; Caption by Hyatt outposts slated for Osaka and Tokyo in Japan as well as Ho Chi Minh City in Vietnam and in Shanghai; and a Shanghai debut for the Thompson Hotels brand in the city's Pudong District in 2023. Hotels editor Christina Jelski recently spoke with Carina Chorengel, senior vice president of commercial for Asia-Pacific at Hyatt Hotels & Resorts, to get an update on Hyatt's activity. 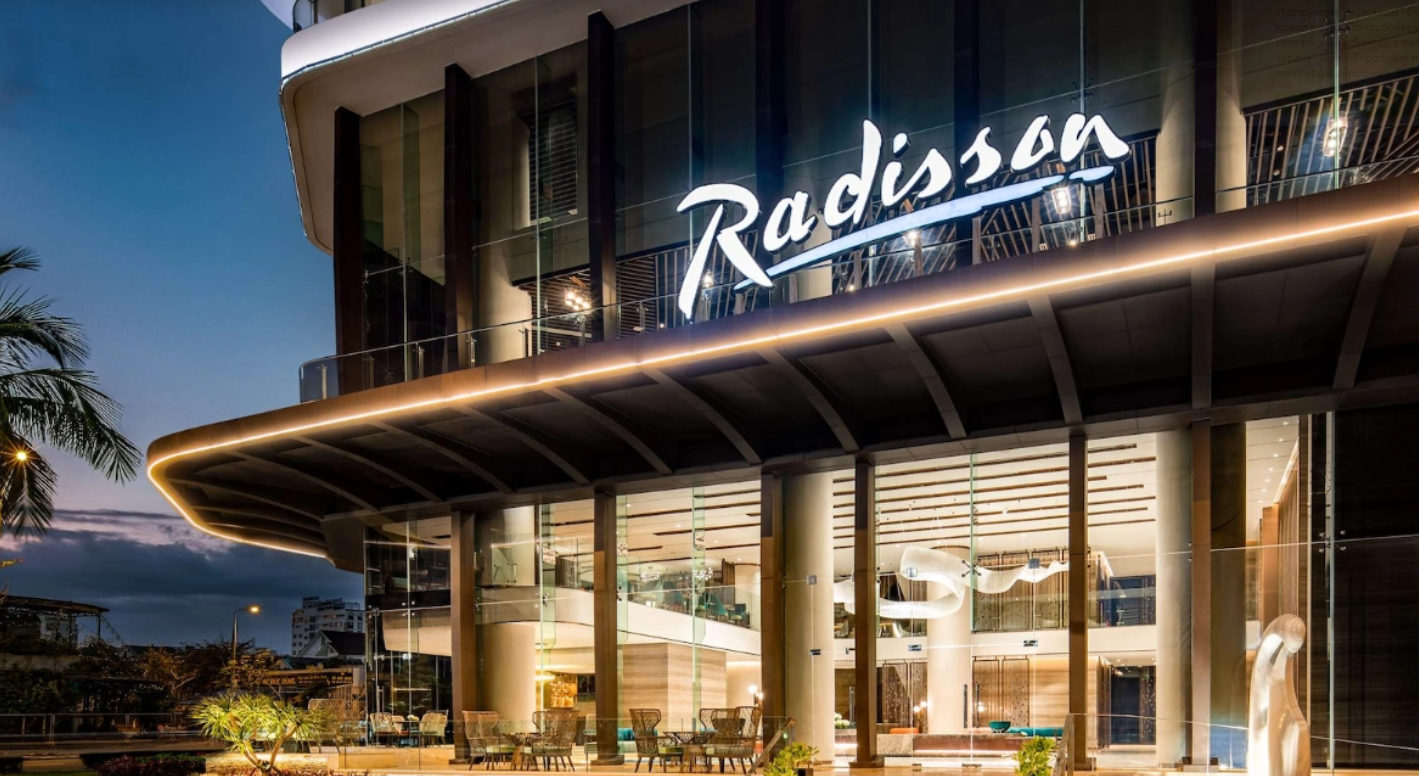 Radisson Hotel Group is nearly unrecognizable from the company it was five years ago, thanks to a strategy shift and metabolism boost. Now, turnaround artist and CEO Federico González aims to double the company's footprint by 2025.