When Jordan Bem, founder and CEO of Moliving, decided to launch his own hospitality offering, he was looking to introduce a unique concept that no company has been able to master. With Moliving, he finally found a balance that he feels the hospitality segment lacks — a mobile luxury hotel. Looking to create a niche space, one between glamping and traditional luxury hotels, Bem envisioned Moliving as a “nomadic, hybrid hospitality solution” that eschews the concept of seasonal demand in hotels.

Moliving functions as a cluster of units, or hotel rooms, which can be placed in one location based on demand. Designed in-house and built on a custom chassis, the number of these rooms can be increased or decreased as per seasonal demand and can be easily transported to other destinations “without leaving a trace behind” on the land. The units typically offer 400 square feet of indoor space and around 220 square feet of deck space. In total, the rooms are around 650 square feet in size, roughly the size of a 5-star junior suite, Bem told HOTELS in July. Every Moliving destination will have at least 50 keys and feature a bathroom, Wi-Fi, smart TV, wireless speaker, USB ports and a private bar.

Moliving is an asset-light business. The locations will be developed as joint ventures between the company and landowners. Moliving partners with owners and joins them as the operating partner with a vision to run a reservation system, set up marketing, branding and more. Profits will be shared as per the joint venture agreement.

“We do not own any land. The landowner always retains the land and some of the structures we install on the land — spa, food & beverage outlets, etc.,” Bem continued. “Once the joint venture agreement ends, we can either extend the partnership or terminate it and move our rooms to another location. If we come across a land with great potential, we sink our teeth into it only as operators and invest a significant amount of capital.”

“Moliving is uniquely positioned between the glamping and luxury spaces. No one has managed to provide what we have created,” Bem added. “A lot of companies have attempted to do this while utilizing existing products. For example, some hotel companies use shipping containers, but no one has created something that’s purpose-built for the hospitality industry. More importantly, no one has created something like this for the luxury hospitality industry. We are a hybrid, between the mobility side of the business and on the other side we exist in the ultra-luxury space.”

In July, Moliving signed a US$15 million fabrication agreement with SG Blocks for an initial 60 units, all of which will be sent to Moliving’s Hurley House location, its inaugural property, located in Hudson Valley, New York. The Jacksonville, Florida-based developer, designer and fabricator of modular structures also invested in Moliving in March and led its seed investment round. The Hurley House property is expected to open by Q3 this year.

Luxury eco-resorts are what Moliving strives to be known for. Aiming to provide the same level of service and amenities as any other luxury hotel, Bem counts brands like Aman, Four Seasons and Six Senses as Moliving’s competitors. With a target audience of 25-60 years of age, Moliving is looking to attract traditional luxury guests who are also interested in experiential stays.

“The idea is to have people truly enjoy nature, while giving them the comfort of a luxury hotel,” Bem said.

Moliving also brings in flexible inventory. Hotel rooms will be grouped and fluctuated as per the inventory. For instance, there will be 60 units operating in New York during summer, while in the off season, they might operate only 30 keys and move the remaining 30 rooms to Florida or another place where there’s more demand.

“The idea is to reduce costs and run a project at peak occupancy levels. By having mobile units, we can open hotels cheaper and quicker,” Bem said.

Not only are the rooms built with recyclable materials, but they are also self-sufficient, in the sense that they can operate 100% off the grid. Every room is installed with solar panels, recyclable systems to harvest rainwater and separate tanks for fresh water and black water.

Bem is hopeful of opening multiple hotels in the next two years. While he plans to focus on the company’s national growth, first on the East Coast, the West Coast and then centrally, he is also keen to expand globally.

“We are taking interests from developers at this point,” he said. “It might take us a couple of years to expand internationally but we have a lot of interest in Europe, Africa and throughout Asia.”

Right now, Bem says, the challenge is to fill the demand and educate the people about their unique concept. 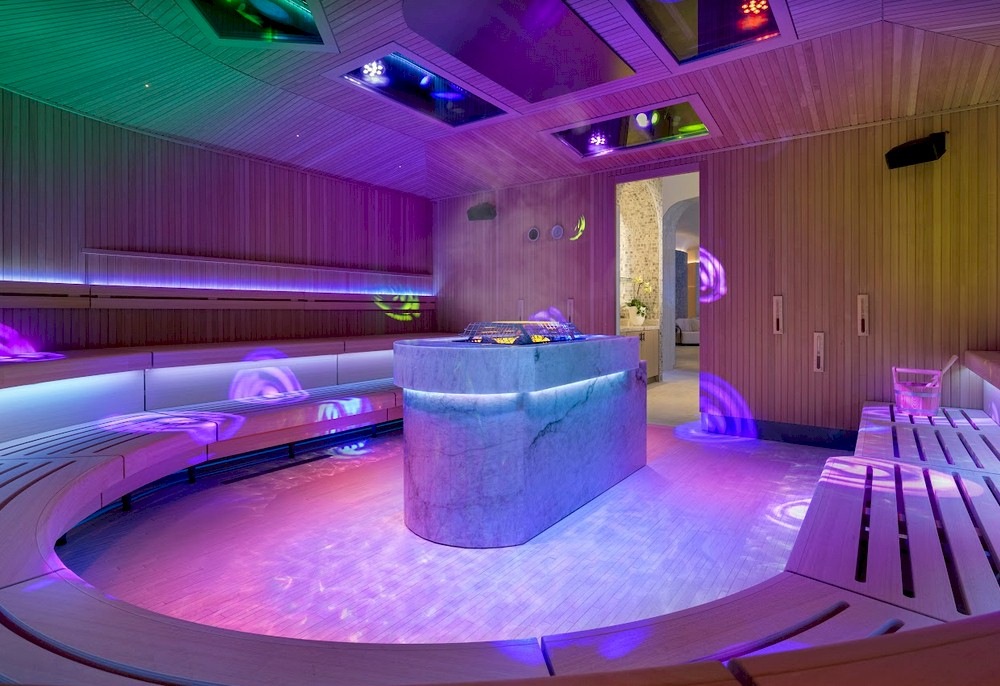 Hotels and resorts have long led the charge when it comes to creating beautiful, authentic hydrothermal (also known as "aquathermal") bathing circuits, giving guests access to experiences they otherwise might be hard pressed to find anywhere else. 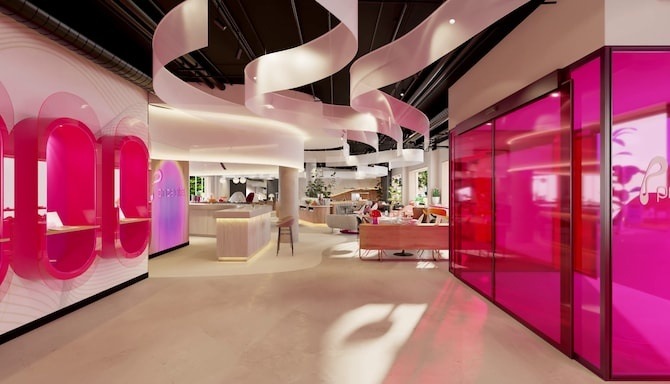 Building on a strong start to 2022, Radisson Hotel Group continues its ambitious expansion plans in key markets across EMEA and APAC.