According to the most recent Hotel Construction Pipeline Trend Report from Lodging Econometrics (LE), Europe ends 2022’s first quarter with 1,781 projects/277,290 rooms. An 8% decrease by projects and an 11% decrease by rooms year-over-year (YOY).

Similar to other regions around the world, the past two years have been challenging for Europe’s hospitality industry. And now, with the conflict between Russia and Ukraine, the hotel construction pipeline in Europe is again experiencing timeline delays as developers put projects on hold and cease development activity in these countries. The rate of new hotel openings in Europe has dropped significantly over the last three quarters. Last year, at Q2 ‘21, new hotel openings reached a record-high of 169 hotels/24,472 rooms; as many hotels that were delayed during COVID were pushed through and completed. However, at the end of Q1 ‘22, this number dropped to 60 new hotel openings, accounting for 8,931 rooms. This is still above the region’s lowest new hotel opening point, which occurred during the peak of COVID in Q2 ‘20, in which only 37 hotels/6,871 rooms opened.

Even with the ongoing Russia and Ukraine conflict, there are encouraging signs for the hotel industry in Europe. Several countries and those that are popular tourist destinations have seen a steady increase in business and leisure travel demand in recent months. As we move into the summer season, the rise in travel and hotel demand is expected to continue to trend upward.

The European cities with the largest number of hotel projects in the construction pipelines, at the close of the quarter, are London with 85 projects/13,777 rooms, Dusseldorf with 47 projects/8,969 rooms, Paris with 41 projects/6,461 rooms, Istanbul with 33 projects/6,795 rooms, and Lisbon with 33 projects/3,773 rooms.

Franchise companies with the largest construction pipelines at Q1 close are Accor, with 272 projects/37,320 rooms, and Marriott International, with 205 projects/32,087 rooms. Hilton Worldwide follows with 188 projects/27,790 rooms, then InterContinental Hotels Group (IHG) with 155 projects/21,219 rooms. These four companies account for 46% of the projects and 43% of the rooms in the total pipeline. 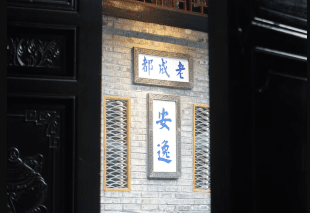 According to the latest Construction Pipeline Trend Report from Lodging Econometrics (LE), at the end of Q1 ‘22, China’s total hotel construction pipeline reached record high project and room counts, standing at 3,711 projects/704,101 rooms and up 8% by projects and 7% by rooms year-over-year (YOY). 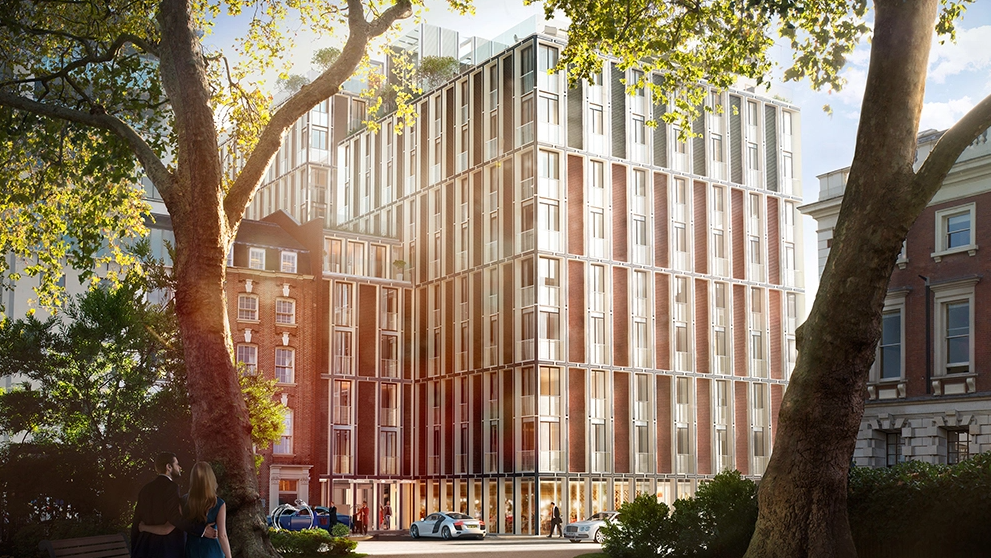 Located in historic Hanover Square, the Mandarin Oriental Mayfair will house 50 rooms and suites, an 80-foot pool and more.