While most countries are back to pre-pandemic growth after two years of economic turmoil, the United Arab Emirates is reaping the rewards of its early vaccination efforts and measures to support hard-hit sectors. Nada Alameddine, managing partner at Hodema consulting services, paints a promising picture of the Emirates’ growth path and the exciting new development in its hospitality offering.

The UAE’s economic recovery is now complete, with SMEs in full convalescence mode and the tourism sector gaining momentum thanks to the delayed Expo 2020 and the lifting of all travel restrictions.

According to UAE’s Central Bank, overall real GDP increased by 3.8 percent in 2021, compared to a 4.8 percent decline in 2020. This buoyancy is due to a 5.3 percent increase in non-oil real GDP, which is where authorities are putting all their efforts. Banking officials project further real GDP growth that will reach 5.4 percent in 2022.

Forecasts are positive for 2023 as well. Over the medium term, growth is expected to benefit from structural reform efforts, increased foreign investment and rising oil production, as reported by an IMF report released in February 2022. The ambitious UAE 2050 Strategy should also accelerate reforms in non-oil industries to boost private sector and foreign investment. The new dirham monetary policy framework, implemented last spring, also contributes to price- and interest-rate stability. And the authorities have been pushing for more transparency in business transactions. All these measures seem to be paying off, as the ruler of Dubai and prime minister of the UAE recently announced that, for the first time in the UAE’s history, non-oil foreign trade had exceeded AED 1 trillion in the first half of 2022. Furthermore, the Federal Competitiveness and Statistics Centre revealed that non-oil exports, imports and re-exports were all showing high rates of growth.

Bouncing back
The UAE’s tourism sector is also celebrating. Its contribution to the country’s GDP is steadily growing, so much so that it can now boast about its enviable spot in the desirable travel list, attracting thousands of business and leisure travelers every single day.
In the first quarter of 2022, the Emirati Tourism Council released robust performance figures: the number of passengers who arrived at the country’s airports exceeded 20 million, compared to 8.6 million in the same period of 2021 —an increase of 135 percent. Hotels welcomed close to six million visitors, who spent a combined 25 million hotel nights in the first quarter of 2022 — an increase of 10 percent on to the same period of 2019.
But the most interesting observation is that the average length of stay grew by 25 percent, while hotel occupancy stood at 80 percent — a record high compared to other destinations globally. In short, hotels earned AED 11 billion, a 20 percent increment compared to the same period in 2019.
This new growth milestone puts the Emirates at the forefront of the region’s tourism. If truth be told, this comes as no great surprise, as the country has drafted official growth strategies and promoted several campaigns and exhibitions aimed at supporting the industry in recent years. This has proved to be a winning strategy, with Dubai’s Department of Economy and Tourism recording 7.12 million international overnight visitors between January and June 2022, a staggering 183 percent rise on the same period in 2021.

The impact of Expo 2020
It all started with Expo 2020 Dubai, which attracted over 24 million people from all over the globe and proved the Emirates’ prowess as a leading touristic destination. The surge in Russian visitors, who have faced difficulty in traveling to countries in the West, has made a considerable difference. The authorities have also been trying to reach out to locals through the World’s Coolest Winter Campaign, which promotes natural sites and sustainable experiences across all seven Emirates. The second edition — from December 2021 to January 2022 — attracted over 1.3 million visitors over 45 days, contributing AED 1.5 billion. But Dubai is not resting on its laurels; in February 2022, it opened the Museum of the Future, which immediately became the talk of the town with its unusual facade and creative labs dedicated to sustainability. The Emirate is also gearing up for Expo Dubai City, set to open in October. The event will focus on business tourism. Abu Dhabi Art Fair (November 16-20) is also preparing its largest edition to date, with 78 galleries representing 27 countries.

Simplified visas
Recent visa reforms should also have a positive impact on visitor numbers. From September 2022, the UAE will roll out simplified procedures and ease residency restrictions for most travelers. The aim is to facilitate business and enlarge the country’s “knowledge economy” in a bid to further move away from oil. The most significant changes apply to tourist visas, valid for 60 days (versus 30 days previously) and which are multi-entry, with the possibility of extending them to 90 days.

New hotels on the block
There is no shortage of luxurious hotels in the UAE. However, it seems that the country still has room for more, with this season’s newbies setting the bar even higher. The Palm Jumeirah is sprouting five-star properties, namely a Hilton, Radisson and Marriott. In addition, a Cote d’Azur resort is planned on the World Islands, featuring 60 hues of the rainbow. The upcoming The Royal Atlantis Resort & Residences is another one to watch, with its 90 pools and its suspended infinity pool over Palm Jumeirah. NH Dubai, part of the Anantara group, is also preparing to open there.

Located in downtown Dubai, Address Grand Creek Harbour will feature two high rises (202 rooms). And last but not least, the popular music festival Tomorrowland is opening its own music-inspired resort in the Dubai desert, Terra Solis, with luxurious lodges and tents. What’s more, Jumeirah’s Kempinski Floating Palace, slated for 2023, is already the talk of the town.

Cheaper flights
On the transport side, the outlook should be as bright. According to the consulting firm GlobalData, the region is seeing an increase in low-cost carriers that are widening their offers to new types of visitors. The equation is simple; if the flight is cheaper, travelers will have a bigger budget to spend on accommodation and entertainment. Indeed, this trend is already evident. Flydubai recorded 2.35 million passengers in Q1 2022, a 114 percent increase compared to 2021. Other airlines have also launched more affordable routes. Air Arabia has announced new flights, as have new budgets carriers Fly Arna and Fly Jinnah. And finally, the European firm Wizz Air launched Wizz Air Abu Dhabi, which already serves 38 destinations and is planning to double the size of its team to 400 in 2022.

All in all, the outlook is extremely positive for the Emirates. With development on all fronts, the hospitality industry is set to take off again with greater thrust than we have ever seen. 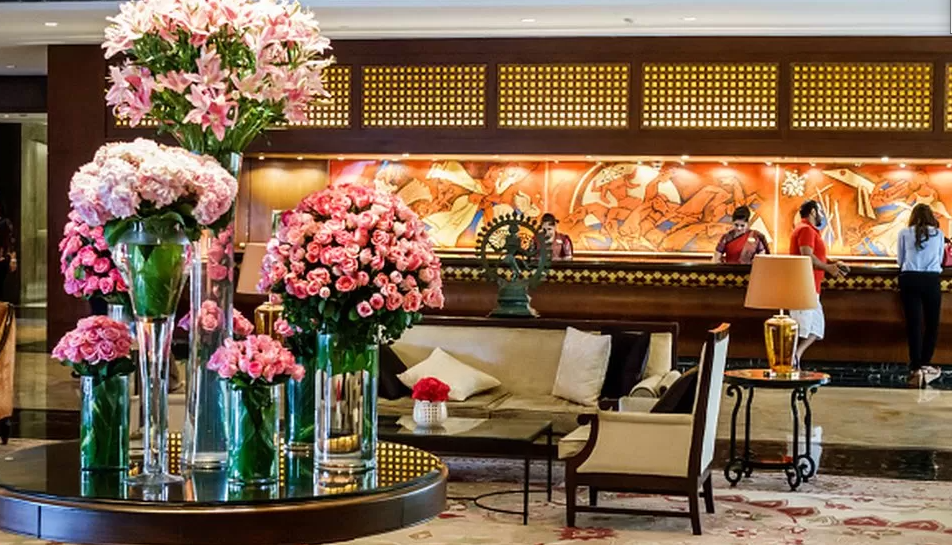 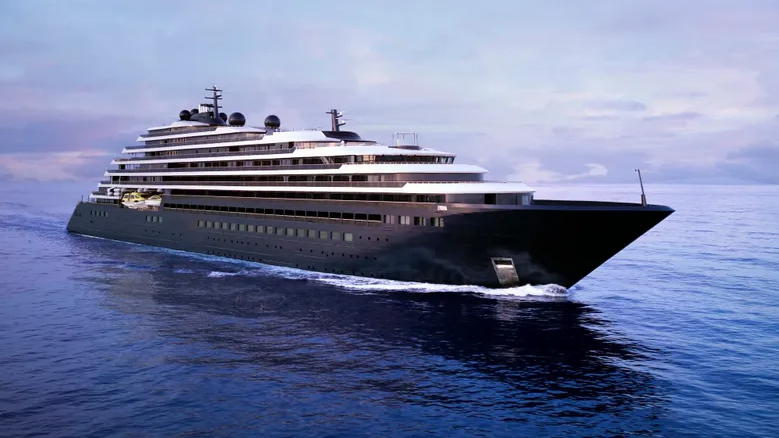