Global superstar David Beckham is fronting the latest campaign by Qatar Tourism. The latter has launched a new stopover holiday campaign to support its tourism goals attract more than six million visitors a year by 2030.

The campaign reveals Beckham’s action-packed adventure around the country over the course of 48 hours.

Beckham, who has over 75 million followers on Instagram alone, is seen travelling on a traditional wooden dhow boat, exploring the winding spice markets of Souq Waqif, taking in local street art, cooking tacos infused with local flavours, camping in the desert, and taking a motorbike to visit different spots in Doha.

The campaign shows Beckham interacting with local personalities as he discovers the country. For example, chef Noor Al Mazroei, the chef at Rosado Café, takes David on a tour of the spice market in Souq Waqif, while Sheikha Reem Al Thani, acting deputy CEO of Exhibitions and Marketing and the director of Centralized Exhibitions at Qatar Museums, accompanies Beckham as he explores one of Qatar’s many museums.

The campaign will be promoted on Qatar Tourism’s channels and will also be hosted on Qatar Airways’ in-flight entertainment system Oryx.

“Qatar has surprised me with a wide range of great experiences you can have in just 48 hours. The people are warm and welcoming, and it is a great place to spend a few days. The people of Qatar are really passionate about their culture and the mix of modern and traditional creates something really special. I saw so much during my trip from spice markets to museums to enjoying a ride on my motorbike, which was one of the highlights,” said Beckham.

The chairman of Qatar Tourism and Qatar Airways group chief executive, Akbar Al Baker, meanwhile added, “It has been a pleasure to welcome David to Qatar, where he has immersed himself in the culture and experienced first-hand the warm hospitality of our people. I encourage the millions who transit through Qatar every year to follow in David’s footsteps and create their own exciting adventure and memories.”

Stats released recently by Qatar Civil Aviation Authority revealed that the total number of passengers in the first half of this year was 15.6 million, compared to 5.9 million in the same period last year. The movement of aircraft at Hamad International Airport (HIA) also increased 33.2 per cent year-over-year in H1 2022. 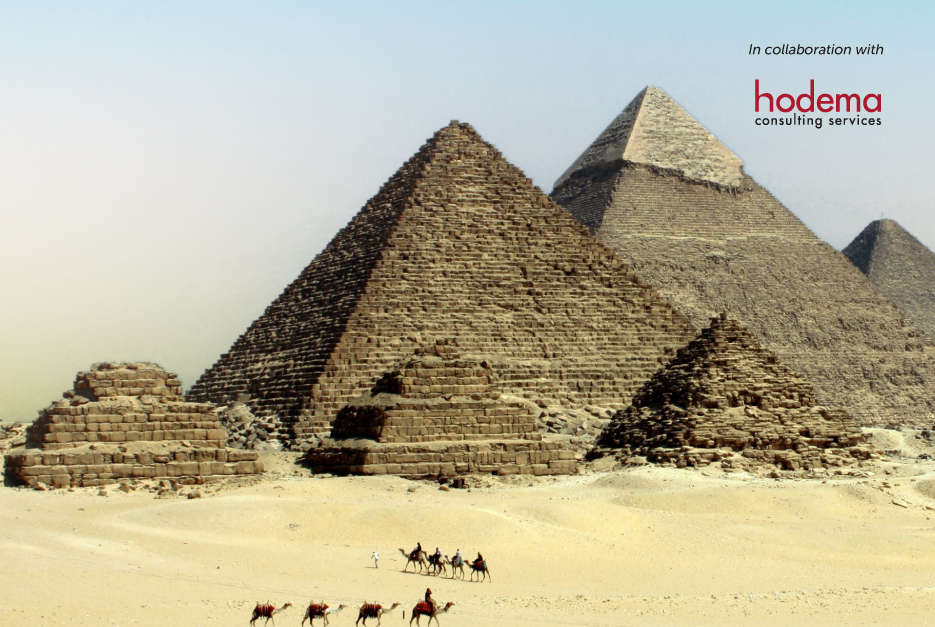 Back to the land of the pharaohs

Egypt appears to be getting back on its feet after years of economic turmoil and social unrest, intensified by the pandemic. Nada Alameddine, managing partner at Hodema consulting services, shares her insights on tourism recovery and what the regional power of North Africa is likely to witness in terms of foreign arrivals in 2022 and beyond. 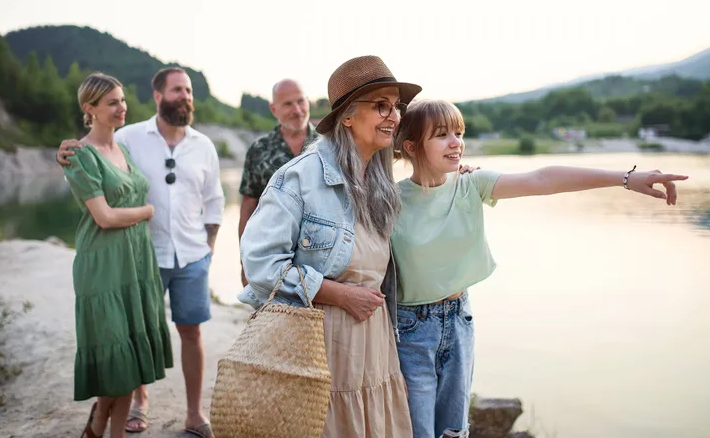 Are we in a travel bubble or a new normal?

Is the industry in the midst of a busier-than-ever normal of travel or a bubble that will pop? That was the question posed during a Virtuoso Travel Week press conference, held in person in Las Vegas and virtually on Monday.