Despite the current chaos surrounding air travel, airport hotels are recovering from low pandemic occupancies at a faster pace than urban hotels. Thanks to changing work trends and an evolution in the amenities they offer, airport hotels and even airports are finding favor for certain types of meetings.

While flight delays have many travelers dreading time at the airport these days, that widespread sentiment is not putting a damper on airport meetings.

While one might think this has to do with the substantial investments that many airports and adjacent hotels have made in upgrading catering, entertainment, and event spaces, that’s not entirely the case, according to Ethan Gabany, senior manager of hospitality project management at CBRE, a consultancy.

“Airport hotels are becoming more popular meeting venues, but less so because of the amenities offered, and more so because of how work has evolved in the post-COVID world,” he said. “With many professional firms now employing geographically diverse teams, airport hotels have become convenient meeting venues when in-person collaboration is required.”

Gabany said more companies are choosing to gather teams from around the country at a central airport hub such as Dallas, Houston, Denver, or Chicago. “Airports offering hotel and meeting facilities connected to the airport terminal are especially desirable for these increasingly popular work sessions.”

Hyatt is among hotel companies seeing increased demand for its airport properties, with demand almost back to pre-pandemic levels, according to Gus Vonderheide, vice president of global sales, enterprise corporate & transient.

“As we look ahead to the first quarter of 2023, our airport properties continue to see strong bookings,” he said. “Hyatt looks forward to expanding into more airport markets, particularly with the Hyatt House and Hyatt Place brands.”

In particular, meetings appear to fuel airport hotel recovery, according to Rothman.

As of the third quarter of 2022, group demand at airport hotels had reached approximately 95 percent of its 2019 levels, while transient demand reached only 86 percent, Rothman said. In addition, group revenue was slightly over its 2019 level, reflecting higher room rates.

If urban hotels are taking longer to reach 2019 performance levels than airport properties, it’s because they have more ground to make up, according to Alison Hoyt, senior director of consulting for STR.

“Urban hotels took the hardest hit during the pandemic, while airport hotels did slightly better and resort hotels did the best,” Hoyt said. “No one wanted to be in a closed city center — they wanted outdoor open spaces. But now that cities are fully open and vibrant again, we’re seeing urban hotels growing in performance.”

For meeting planners, choosing an airport hotel versus an urban or resort property seems to depend on the type of meeting, a factor that hasn’t changed much since prior to the pandemic.

MaryAnne Bobrow of Bobrow & Associates said that airport hotels, providing they offer quality catering and other meeting services, remain a good choice when time and budgets are limited.

“For me, meeting location choices are determined both by the type, length, and purpose of the meeting,” she said. “There are times when a meeting schedule is tight, leaving no time for fun distractions, and budgets are constrained. That’s when I choose airport hotels. These tend to be smaller meetings rather than larger.”

When it comes to larger meetings lasting multiple days, Bobrow prefers hotels offering walkable access to attractions and restaurants, even if the room rates are higher than at an airport location. This has become even more true since the pandemic.

“People have been locked down for so long, they want to be in relaxing and/or fun atmospheres as they get back to face-to-face meetings,” she said.

However, he doesn’t think that airport hotels can compete with their urban counterparts in most circumstances, no matter how many amenities they offer.

“One of the disadvantages is the group is somewhat trapped,” he said of airport hotels. “A group does not have the ability to walk to a myriad of choices for evening activities.”

While the chief benefit to an airport meeting location remains convenience, airports and airport hotels continue adding amenities and services that turn them into full-fledged destinations.

An impressive example is Singapore’s Changi International Airport, with its hotels, movie theaters, spas, department stores, and a spectacular nature-themed attraction called Jewel that opened in 2019. A combination urban park and mall, Jewel boasts the world’s tallest indoor waterfall, five stories of indoor gardens and forests, an Experience Studio with games, and some 300 retail and dining outlets.

Another standout is Amsterdam’s Schiphol Airport, where passengers can view paintings by Dutch Masters at a mini version of the Rijksmuseum. In addition, the airport offers society M a suite of conference rooms with catering options and other services for small meetings.

Airports are also upping their game with the variety of airport lounges and the services those lounges offer. Lounge operators have recently announced a spate of expansions, including a PPG/CapitalOne lounge set to open early next year in Denver. It will include nap pods, shower suites, and a show kitchen where lounge guests can watch chefs preparing their food.

However, airport lounges in some locations have proven so popular that operators such as Delta Airlines and Centurion are setting three-hour time limits in their usage except in the case of delays and layovers.

Airport hotels continue to break out of the generic mold with such properties as the jet-age classic TWA Hotel at JFK Airport, which was built around the 1962 TWA Flight Center and features a rooftop infinity pool, 50,000 square feet of meeting space, museum exhibits on the Jet Age, and even a Twister Room where guests can play a wall-to-wall version of the game. Last year, the TWA Hotel was the site of the Skift Global Forum.

Another is the Fairmont Vancouver Airport, rated by Skytrax as the best airport hotel in North America. Among its innovative features is a plane-spotting guide that lets guests identify the types of airplanes taking off on the runway outside the hotel. The Grand Hyatt SFO, which opened in 2019 on-site at San Francisco International Airport, has won accolades for its extensive public art program and locally-sourced dining options.

In some cases, airport hotels are marketing their location as a desirable alternative to staying downtown, whether traveling for business or leisure.

The Westin San Francisco Airport, also ranked high by Skytrax, touts its location 20 miles south of downtown San Francisco. It emphasizes that guests save on parking and rates while enjoying easy access to downtown and closer proximity to Silicon Valley. Similarly, the large cluster of meetings-friendly hotels adjacent to Los Angeles International Airport has long promoted their proximity to beaches and other attractions on the city’s west side. 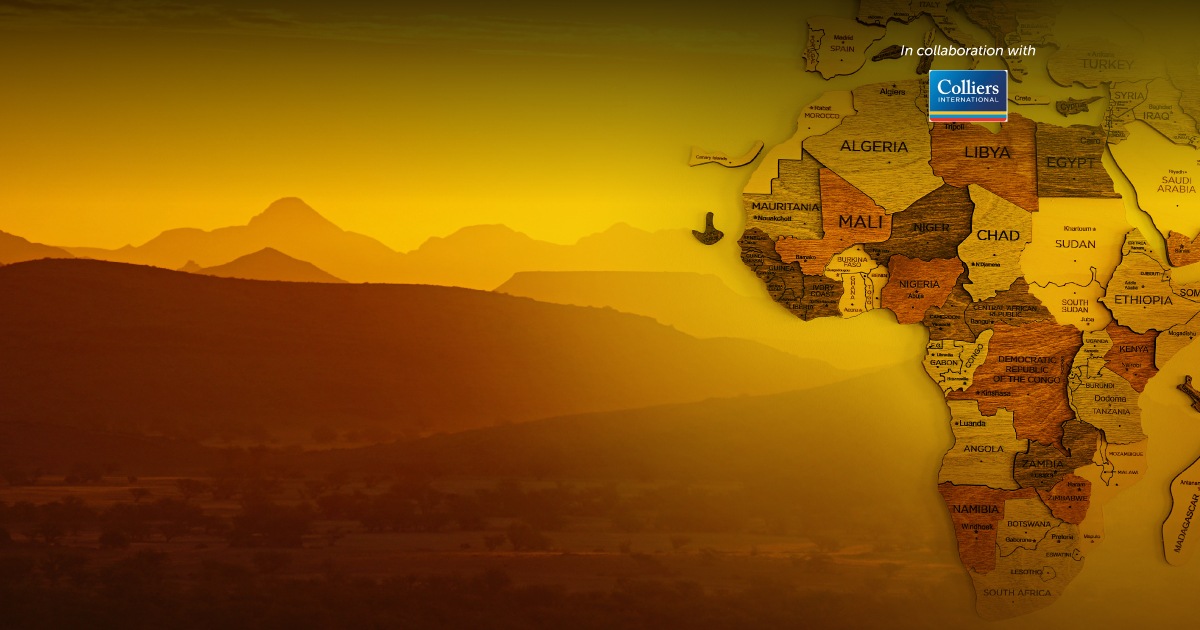 On the up: mapping out east Africa’s potential

It’s true that East Africa’s travel, tourism and hospitality sectors have experienced numerous ups and downs in recent years. However, there are positive signs of growth, as Thuku Kimani, manager of hotels MENA at Colliers International, points out. 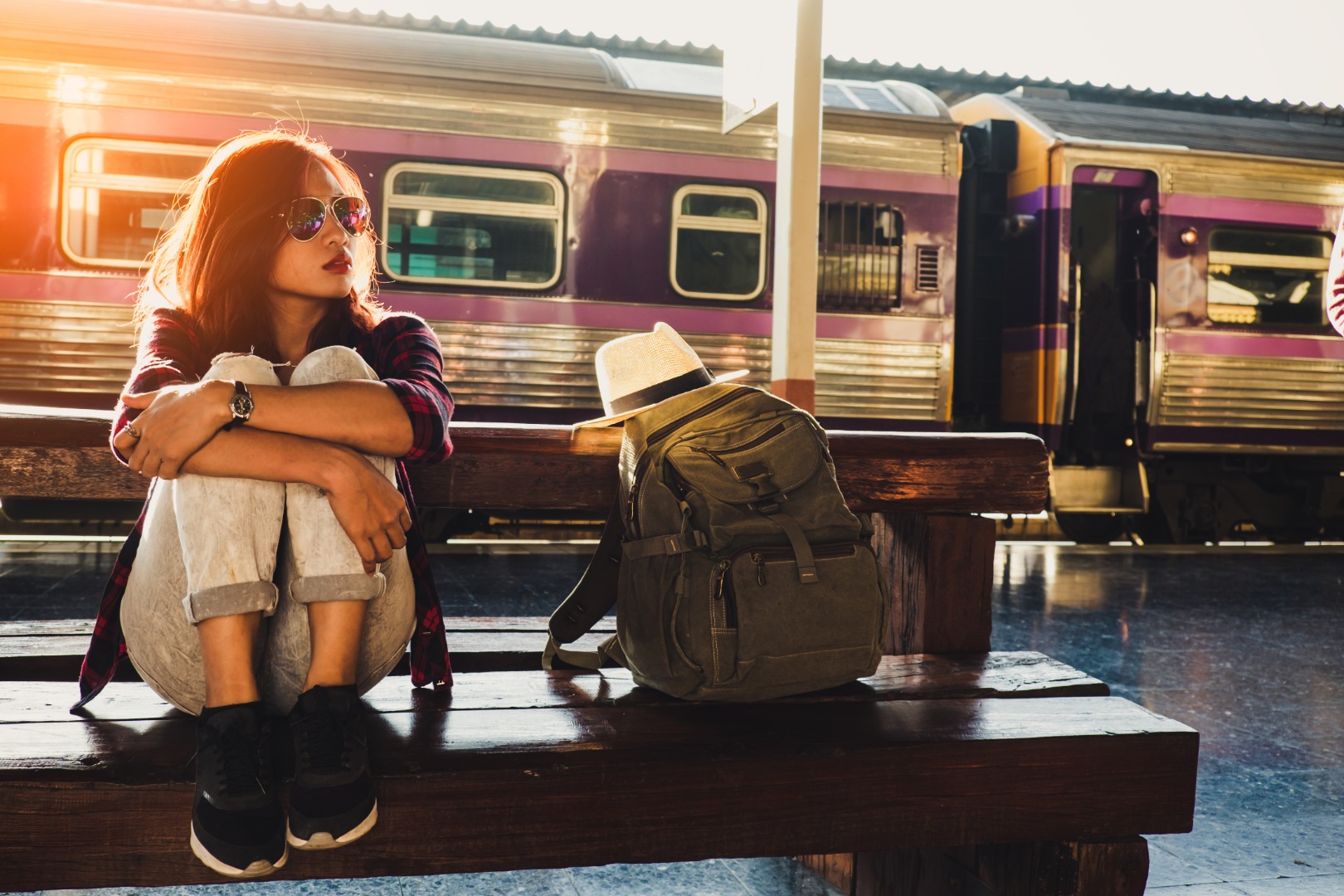 3 ways to appeal to women who travel internationally

When examining the current travel landscape, one point becomes abundantly clear: Women are doing it more often and with more sophistication.