South Korea’s antitrust regulator said Tuesday it would slap two Booking Holdings brands fines of $1,750 (2.5 million won) for its flagship brand Booking.com — and a similar fine on sister brand Agoda — for not clearly telling customers that their search results are partly based on advertising, Yonhap News Agency reported.

CORRECTION: This article originally reported an inaccurate currency conversion of $1.75 million per fine.

The Korea Fair Trade Commission said the online travel booking brands had “deceived” customers by not clearly saying that they had listed certain businesses, such as hotels, at the top of their search results partly because those companies had paid fees for the privilege.

The regulator said the practice might lead some customers to think certain businesses were at the top of search restuls solely because of their services and facilities, Yonhap reported.

Over the last several years, many online travel companies have become the subject of investigations by various national competition authorities for advertising, contractural, and selling practices. 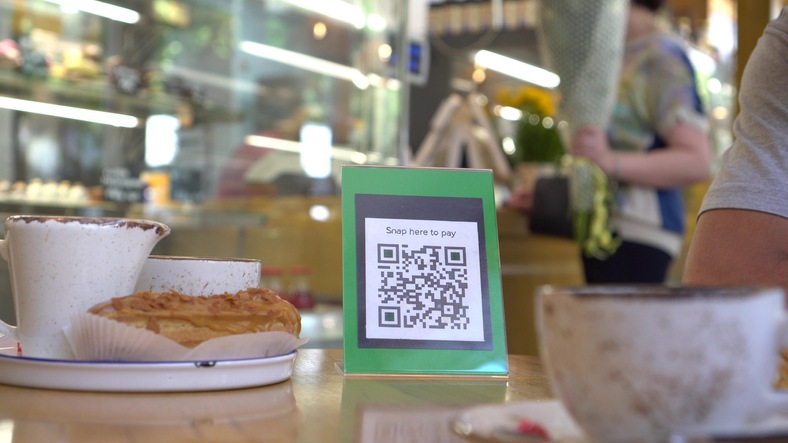 After a frenetic week down in Orlando at the end of June for this year’s HITEC, it’s clear that one trend firmly embedded in the hospitality landscape for the next few years is the QR (quick response) code. Riding on the back of guests demanding everything contactless from the pandemic, software developers have now come back with quite a few functional and lucrative applications for this trendy tech. 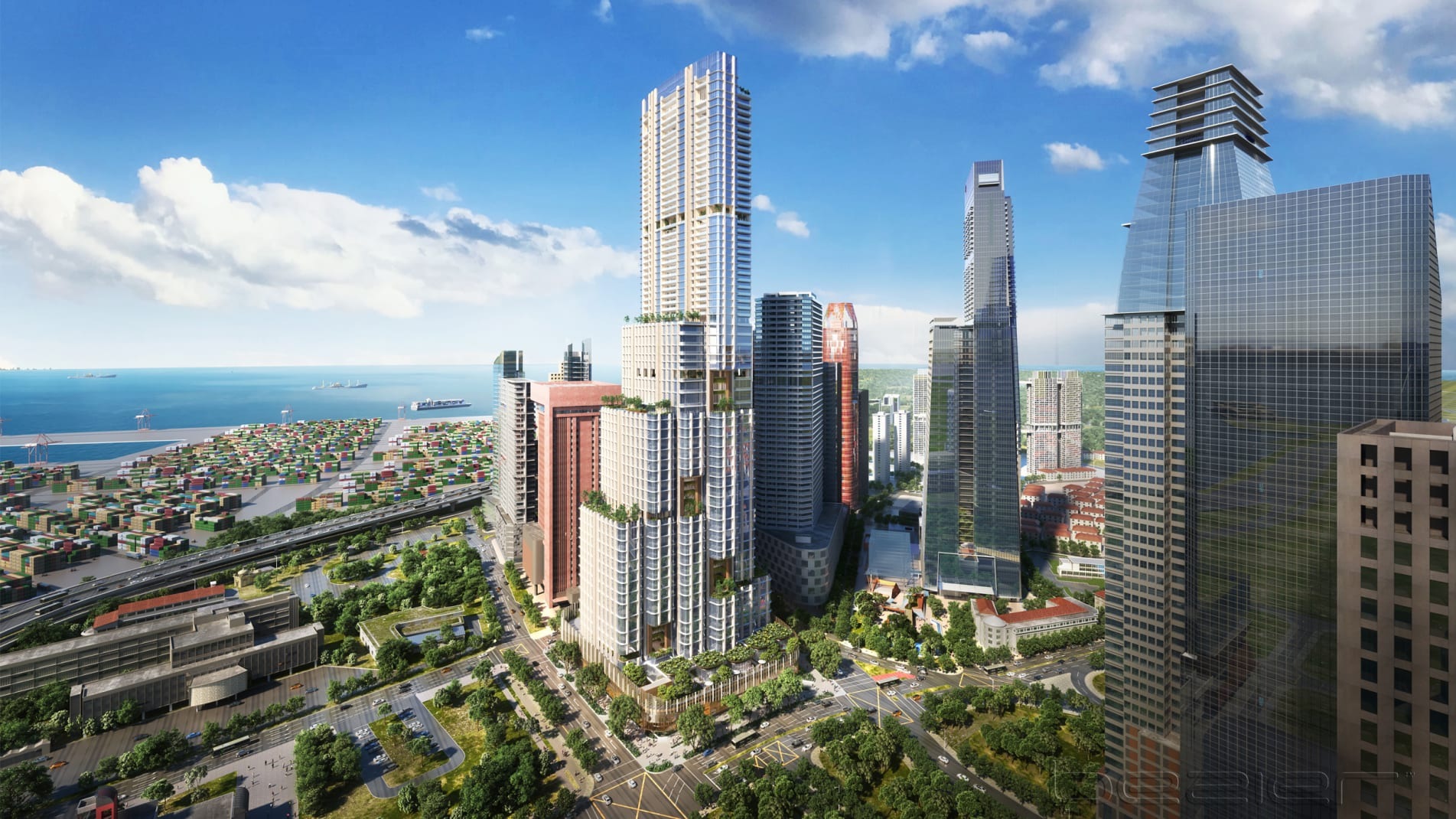 Singapore is set to welcome its first ever "supertall" skyscraper, a term used to describe buildings that exceed 300 meters (984 feet) in height.