The two largest U.S. regional carriers have made a commitment to buying electric air taxis.  On Tuesday, Indianapolis-based Republic Airways said it has signed a nonbinding letter of intent to purchase up to 200 electric vertical takeoff and landing (eVTOL) aircraft from Embraer-controlled Eve Air Mobility.

In addition, SkyWest announced that it has signed a nonbinding letter of intent for the purchase of up to 100 Eve aircraft.

Both airlines said the partnerships will also focus on the development of air taxi networks in key U.S. markets.

Republic said it will focus on developing such networks on the East Coast and in the central U.S., with an initial emphasis on Boston, New York and Washington, D.C.

SkyWest was less specific, saying only that it and Eve had committed to optimizing eVTOL service in key cities that are early adopters. In so doing, SkyWest and Eve plan to focus on airport specifications and a roadmap for certification of Eve's eVTOL craft.

Tuesday's announcements came as Eve revealed that it will take the company public on the New York Stock Exchange in combination with Zanite Acquisition Corp., a special purpose acquisition company (SPAC) . The public company will trade as Eve Holding and Embraer will have an 82% equity stake.

Eve has provided few details on the eVTOL craft it has under development. But Republic and SkyWest are far from its lone airline partners. The company has lined up 15 other launch partners, including Fort Lauderdale-based aircraft lessor Azorra, which also announced its intent Tuesday to purchase up to 200 Eve craft.

Airlines that are supporting eVTOL development tout its possibilities for easing commutes to and from major airports, as well as the environmental benefits of electric-powered transport. 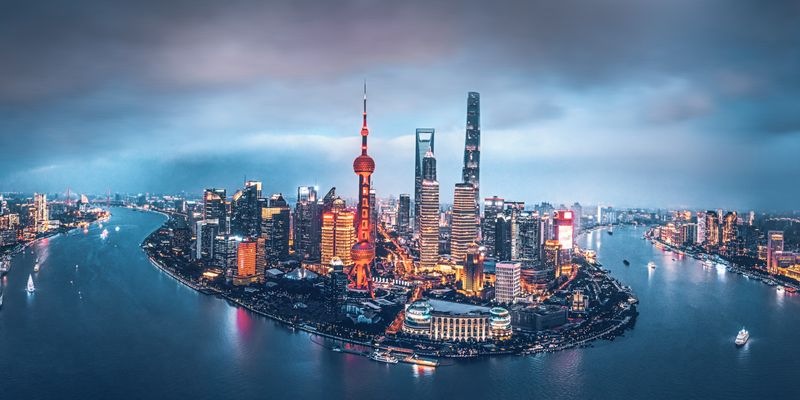 Two of China’s largest hospitality and technology companies will work together to drive innovation in the country’s hotel industry. 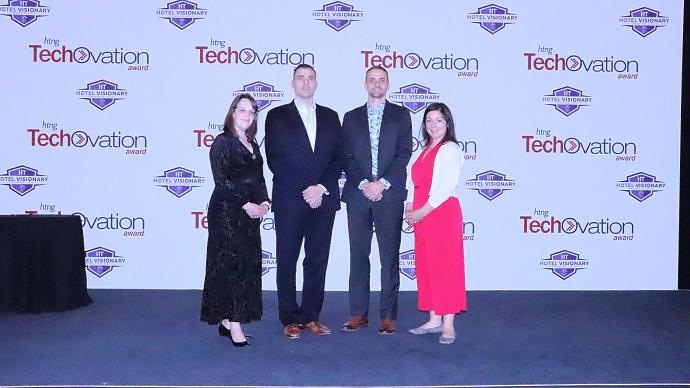