A celebrity chef and a veteran luxury hotelier have announced a new hotel brand where regional food is the star.

Designed to be both owner-operated and third-party managed with streamlined solutions in high barrier to entry markets with unaccommodated luxury hotel demand, the duo added that plans are already underway for hotels in several other locations, potentially including Napa, San Diego, Santa Barbara, Paso Robles, and other great food, wine, and mountain resort destinations.

Appellation is the initial operator for the planned property and also has an equity stake in each project. The brand’s initial funding has come from its founding partners and a small group of high-net work individuals. The brand is currently raising capital for a number of projects in the pipeline, a spokesperson told HOTELS on Wednesday.

Initial Appellation hotels will range from 72 to 225 rooms and feature a Charlie Palmer restaurant and bar, as well as interactive culinary demonstrations, robust experiential programming, meetings and event space, pool, spa and fitness centers. Select hotels, such as Appellation Sun Valley with 20 luxury condo units, will also offer residences as well as luxury home and villa rentals. Appellation is open to conversions and sees that as an important part of the brand’s growth while the new-builds are under development.

Rates are expected to start at more than US$600 per night and they expect to go higher based on current demand trends. They will also have suites, one- and two-bedroom condos that will command significant rate premiums, the spokesperson said. “Appellation will capitalize on market compression and the unaccommodated demand for luxury room supply in all allocations,” the spokesperson added.

Appellation, meaning “to give a name to a place,” will focus on cultivating community around food and the role it plays in bringing people together. The concept is positioned as ‘approachable luxury’ in both accommodations and services.

Comfort will be found in Appellation’s take on luxury without formality, brought to life by immersive culinary experiences, design touch points and service interactions. “Appellation is about an experience that is impressive, but unpretentious. When people are comfortable at every level the food tastes better, the laughter is louder and the memories are stronger,” Palmer notes.

F&B applications will be built into lobbies, for example, with interactive prep stations, as well as into food pantries on each guest floor filled with local artisan products and curated cookbook libraries. Appellation will bring the back-of-the-house, like culinary prep stations, into the front of the house, making visible what’s normally invisible to the guests. Guests or even locals can talk to chefs about the food, technique, or any other questions as they pass by. In addition, spaces for events and wedding will include demonstration kitchens.

Dynamic Maker Spaces will offer local artisans and makers the chance to share their skills and interact with guests; these interactions can both be formal and informal. In each location, the teams will have deep relationships with local farmers, purveyors and makers. Their personal connections with local butchers, vegetable farmers, beekeepers, cheese makers, vintners and distillers can create unprecedented access to the authentic culinary experience of each region. Many of them will bring their expertise to the hotels and will have a chance to interact with guests.

Appellation also wants to develop chefs, hoteliers, artists and hospitality professionals by tapping local talent and even building employee housing where possible. “Each Appellation is the culmination of regional character, the personality of people who call them home and the food that brings them together,” Palmer explained.

Palmer already licenses and consults on 15 hotel F&B outlets reportedly averaging 1.25 million covers per year through Charlie Palmer Collective. He has also invested in a handful of hotels.

The pair met more than 20 years ago when Palmer became the first celebrity chef to enter a licensing agreement with Four Seasons Resorts and Hotels, a program that was led by Hunsberger as global head of product. Hunsberger, who spent more than 30 years in strategic leadership roles with Four Seasons, left after holding positions as president of the Americas and global chief human resources officer. 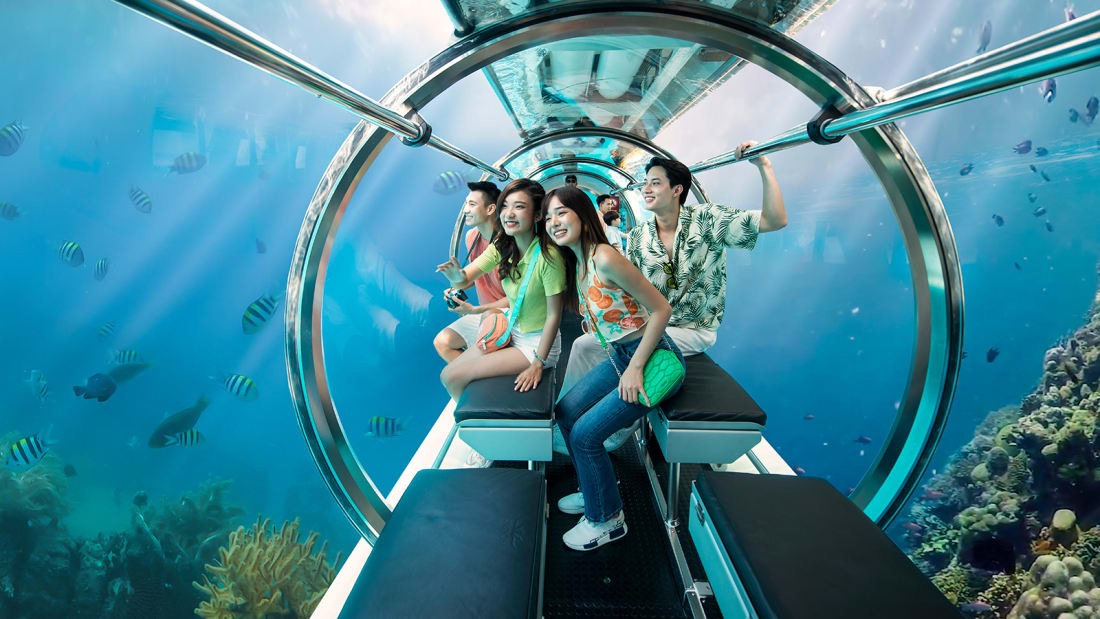 A groundbreaking submersible has welcomed passengers on its first ever public dives in a hugely significant move for submarine tourism. 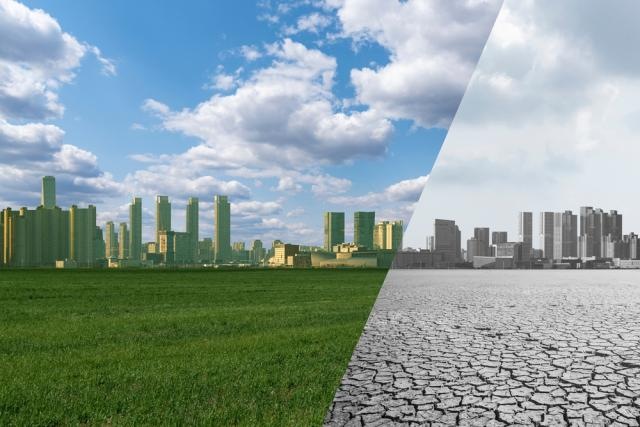 How to Help Your Hotel Become Net-Zero

There are a variety of important steps hoteliers can take to reach carbon net-zero targets. Learn what they are in this Q&A with Andre Marino of Schneider Electric.