The next sustainable food trend could be invasivorism

A weird word in the title is definitely one for your next dinner party. In contract to promoting the use of local ingredients, locavorism or ‘indigenous eating’, invasivorism is a neologism describing the farming practices and eating preferences for invasive or non-native species in an ecosystem – plants and animals that have no natural predators and are thus throwing the environment out of balance or even causing the extinction of other local species.

Still in its nascent stage, we think invasivorism will become quite popular in five to ten decades, and intrepid hotel brands stand a chance at gaining some cache by being early adopters. Here’s some background on how the two of us are rationalizing this:

You may scoff but shifting food consumption is the norm, not the exception. Tuna used to be bycatch; now it’s a delicacy often pricier than steak. Only discontinued a decade ago, Pizza Hut locations famously used kale to decorate their salad bars (not for consumption); now kale is a ‘superfood’.

Part of our job as strategic planners is not to be weathervane consultants but to handle the present-day situation concurrent to developing a visionary plan for the next decade. Right now, environmentalism is largely a value-add to make guests feel good about their hotel selections (with the ability to command a few extra dollars in rate for the privilege). There may come a time soon, though, when sustainability is scrupulously scored and businesses failing to get a good grade are shunned by prospective bookers.

To this end, we see supporting invasivorism as a worthy pursuit for hotels looking to attract the next generation of guests and as part of developing an aspirational culture. Here are some specific thoughts for this practice and the goodwill that hotels can earn:

It isn’t all green to gold, though. One of the main obstacles is that many invasivores are hard to transform into something palatable at scale or they are quite inedible to begin with. Take the four Asian Carp species that have violently invaded the Mississippi River system. Their double spines make them significantly harder to fillet while their slimy flesh isn’t attuned to the average Western tastebud.

Not merely a soylent green alternative, we see the invasivorism trend having applicability for haute cuisine. People opt for sophisticated fine dining experiences not only to attain satiety but also to be inspired by the chef’s wild, esoteric ingredient combinations…as well as, per the opener, having something to talk about with friends at the next dinner party.

Call it bragging rights. By promoting the ingestion of foods that are not native to a land, you are inspiring your customers to reframe the environmental conversation and making them feel good in the process for their active contribution. Above all, if you build enough of these sustainability-related experiences into your brand – of which invasivorism is one possible inclusion – your guests will adore you for it and be willing to pay above-market rates for the opportunity to stay with you. 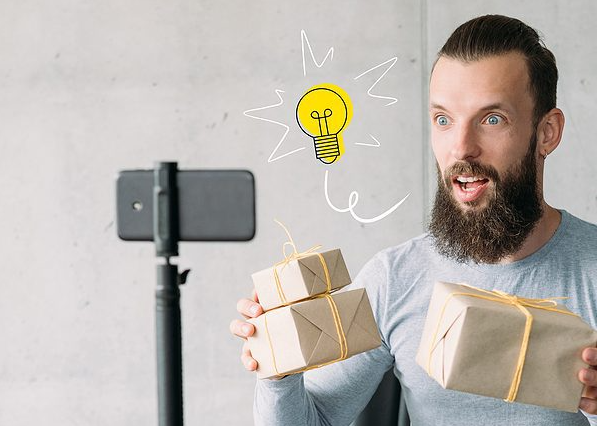 Since the dawn of time, hotels have been trying to convince customers to visit them. But in an age where there are hundreds of thousands of options for people looking for places to stay, that’s never been more difficult.

Every quarter as part of our ongoing The State of the American Traveler study, we take a deeper dive into topics and trends of critical importance to the travel, tourism and hospitality industry, in collaboration with our friends at Miles Partnership. For our Fall 2022 Segments Edition, we looked at trending traveler profiles from The State of the American Traveler’s extensive database—including Adventurers, Wellness-Seekers, Gen Z, Visiting Friends & Relatives, and Luxury-oriented travelers. Since the latter is of particular interest to many right now, following is a summary of the latest travel behaviors and psychographics.