Home to the world's tallest building and the world's deepest pool, Dubai is a hub for the spectacular -- from its architecture all the way down to its food. Now a number of the emirate's eateries have been awarded Michelin stars -- a first for the Middle East.

The Michelin Guide Dubai 2022 was launched Tuesday, comprising 69 restaurants. Eleven were awarded Michelin stars and 14 received a Bib Gourmand (deemed to provide value for money) -- along with 44 more "Michelin-selected" restaurants. Spanning 21 cuisines, the guide aims to reflect the culinary diversity in a place where the vast majority of the population are foreign workers from around the world.

Two restaurants received two Michelin stars -- Stay by Yannick Alleno, and Il Ristorante -- Niko Romito. Il Ristorante, which is located at the Bulgari Resort, was recognized for "its modern Italian fare, which comes with balance, purity and clarity" and Stay for its "less-is-more approach" to French cuisine, according to a Michelin press release.

"Our inspectors have been in the field for years to monitor the evolution of the local culinary landscape and we are proud and happy to reveal the vibrancy and real potential of Dubai as a gastronomic hotspot," Gwendal Poullennec, international director of the Michelin Guides, told CNN.

"We have monitored a sharp evolution in the quality of the food offering (in Dubai) and we have more and more independently run restaurants operated by local and homegrown talent. Today we have a very diverse culinary scene and there will be more to come."

Despite the selection encompassing cuisines from across the European and Asian continents, no restaurant specializing in Middle Eastern cuisine was awarded a star. But there was recognition for Middle Eastern cooking amongst the Bib Gourmand awardees -- a category for restaurants that offer a three-course gourmet experience priced at an average of 250 United Arab Emirates dirham (around $68). Recipients include Levantine restaurant Bait Maryam, and Al Khayma -- featuring rustic Emirati cooking.

The Dubai guide may set the stage for Michelin acknowledging culinary excellence elsewhere in the Middle East, and with Dubai hosting around 16 million tourists each year, the guide could help boost tourism further. 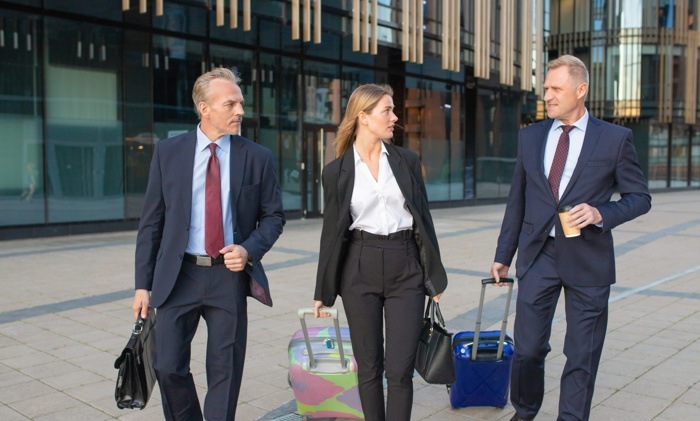 5 Tips On How to Target Corporate Meetings For Your Hotel

The hotel industry’s recovery after the pandemic has largely been driven by leisure travel. This season, hotels are experiencing a surge in occupancy for leisure travel. However, business travel is yet to make a full comeback post-pandemic. Guest writer Are Morch shares his tips on how to target this market. 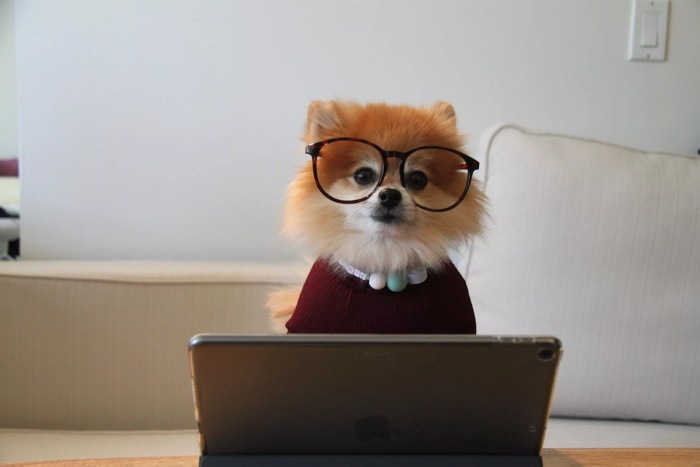 Why Didn't My Guest Leave a Review? 4 Ways to Get More Feedback from Your Guests