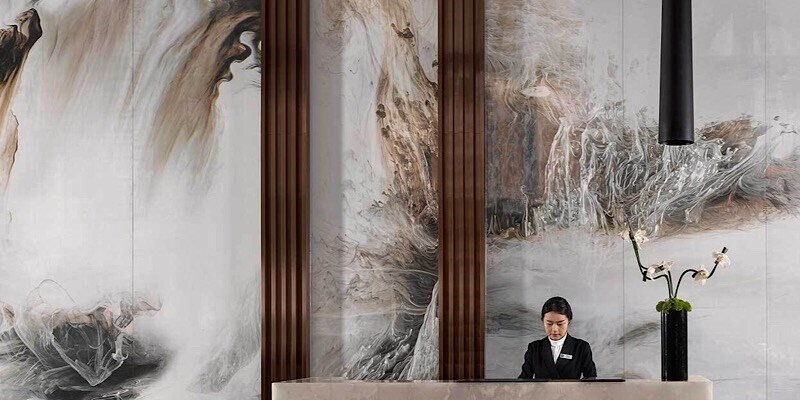 Terms of the deal have not been disclosed, but a statement says the acquisition boosts the growth of Mews in the U.K. market and is a demonstration of its "commitment to further invest in technology to simplify operations for hoteliers."

"The PMS category is currently going through rapid innovation and growth. Hotel Perfect has everything we're looking for in an acquisition: great people, customers and technology."

He adds that Mews is seeing strong adoption of cloud-based technology.

Hotel Perfect, which was founded in 1992, offers services including a booking engine, channel management, guest communications and dynamic pricing.

Andrew Risley, managing director of Hotel Perfect, says Mews is leading the way with "the next generation of open API connectivity allowing businesses to choose, and seamlessly connect applications to the property management system."

Hotel Perfect is the third PMS to be acquired by Mews in the past 18 months after its acquisitions of Planet Winner and Base7Booking.

Mews, which was founded in 2012, raised $33 million in Series B funding two years ago and planned to expand its platform in the United States.

Источник:
https://www.phocuswire.com/Mews-acquires-Hotel-Perfect
We use cookies 🍪 on all our sites, because without them some functions would not work.
Have a look how to enable cookies use for your browser in Yandex help.