The historic Hilton Fort Worth is commemorating is centennial anniversary this month. The property originally opened as The Hotel Texas on December 3, 1921, and is located in downtown Fort Worth, a five-minute walk from the commercial and entertainment district Sundance Square. 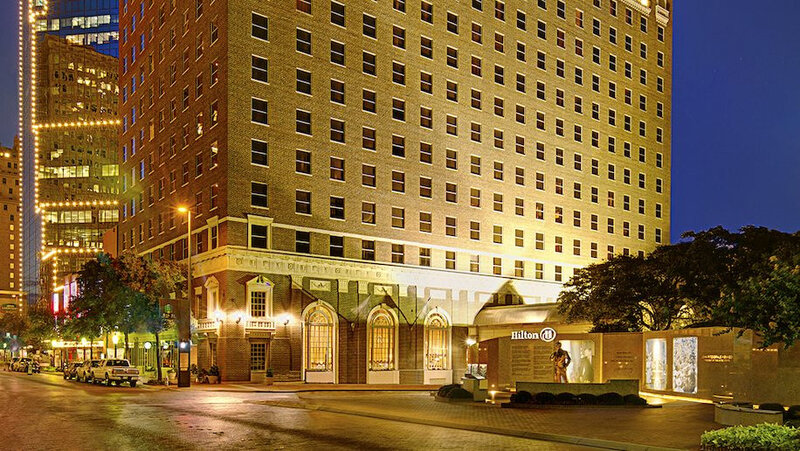 The hotel has been recently renovated to include 294 rooms, over 2,000 sqm of meeting and event space, and a modern fitness centre.

Since its debut the hotel has welcomed several public figures, and is best known as the location of President John F. Kennedy’s final address in the Crystal Ballroom.

The hotel has also earned numerous awards and accolades such as the National Trust for Historic Preservation and the Historic Hotels of America designation.

“It’s an honor to be a steward of this seasoned hotel and the focus of the owners, operators and designers has been to balance preserving the historical significance of the hotel while maintaining modern facilities.

“When future generations look back 100 years from now, it is our goal to ensure this rich history is not forgotten but expanded upon with similar passion for hospitality.”

Источник:
https://www.businesstraveller.com/business-travel/2021/12/15/hilton-fort-worth-celebrates-100th-anniversary/
We use cookies 🍪 on all our sites, because without them some functions would not work.
Have a look how to enable cookies use for your browser in Yandex help.