We knew it would happen sometime. According to The Highland Group’s U.S. Extended-Stay Mid-year 2022 report, the extended-stay segment, which stood above the rest of the chainscales during the height of the pandemic, was caught by the overall hotel industry in the second quarter.

Economy extended-stay hotels are still leading the recovery from the pandemic by a wide margin compared to most hotel segments, with their 126% RevPAR recovery index compared to 2019—the highest in the hotel industry. However, the second quarter extended the segment’s streak of declining demand to three, which indicates resistance to several months of record increases in ADR. The Highland Group expects this slide to be temporary as the rate of ADR growth continues to decelerate.

By mid-year 2022, the supply of extended-stay hotel rooms exceeded 560,000, 1.7% higher than it was a year ago. Supply growth, however, is well below the 5% to 7% annual gains reported during the years leading up to the pandemic.

Mark Skinner, partner, The Highland Group, believes a prior trend with supply decline will come to fruition, noting, “The foreseeable outlook for extended-stay hotels is very good because the last time extended-stay hotel supply growth declined below 3% it stayed there for four years and RevPAR grew 47% over the same period.”

All three extended-stay hotel segments—economy, mid-priced and upscale—are seeing record-high room revenues both year-to-date and for the second quarter. Mid-priced properties grew at the highest rate of the three (36.4%) when compared to last year. Upscale properties followed closely at a rate of 34.8%, while economy hotels came in at only 17.2%.

Through June, economy and mid-price segment occupancies were at or near record-high levels at 78.6% and 75%, respectively. Upscale segment occupancy was still 4-to-5 points below the years before 2020 at 73.7%. Only economy extended-stay occupancy declined during the second quarter (down 3% at 81%).

Only the upscale segment—at $106.81—has failed to reach 2019 levels of RevPAR at the half-year. Mid-priced extended stay hotels’ RevPAR at the half of $77.53 was nearly 34% better than the same period last year.

The extended-stay construction pipeline has shrunk considerably from half-year 2021. Rooms under construction at H2 totaled 5% of rooms open, which was a decline from 8% at the same time last year. By 2026, The Highland Group forecasts call for a pipeline of 662,483 hotels under construction (120,351 economy, 275,601 mid-priced and 266,531 upscale).

According to Skinner, The Highland Group expects there will be more record-high performance levels from each of the extended-stay segments, as well as increasing investor interest, lower cap rates and higher asset values. 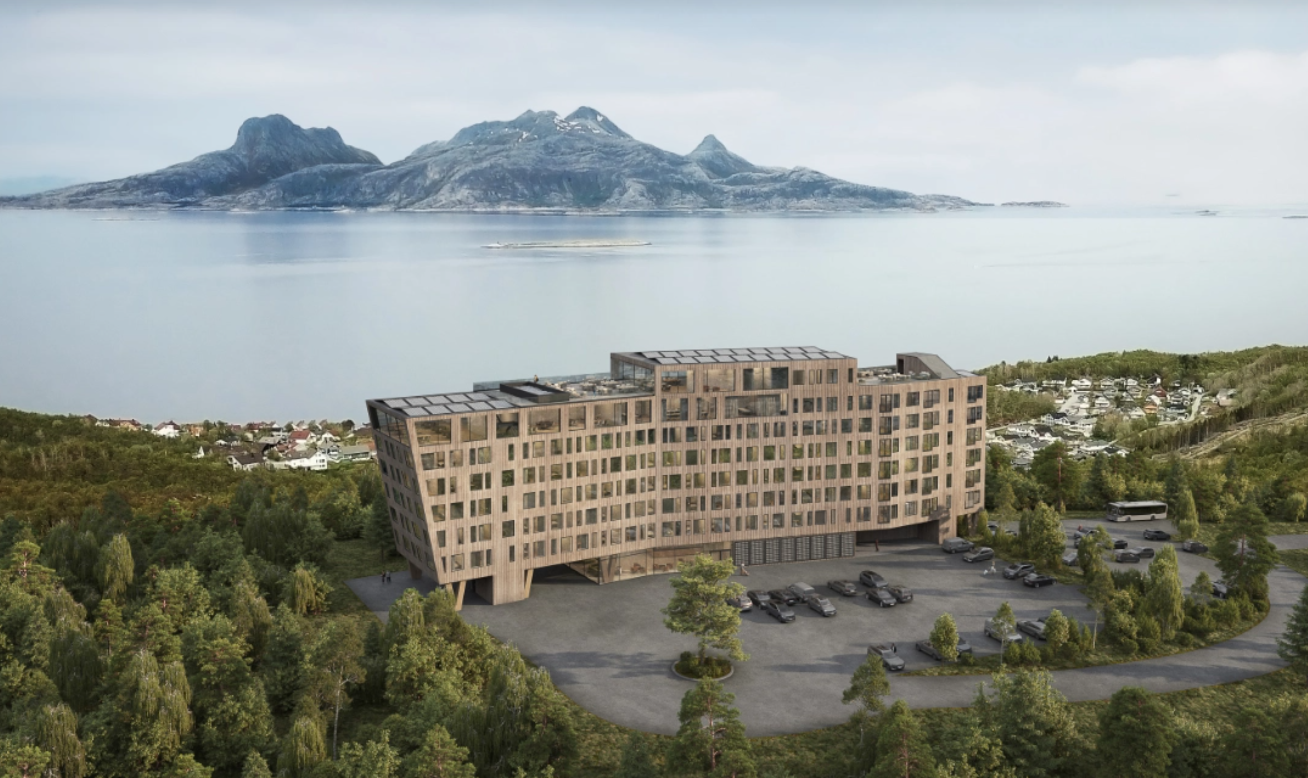 European natural gas prices are roughly ten times higher than a year ago. Hotel owners may struggle to pass on to guests added costs for heat and lights, given that they've already been charging higher than average rates. 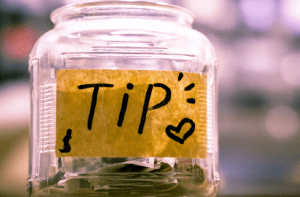 4 different ways to make tipping fair in your hotel

For most hotel staff, tipping is one of the best ways to supplement what is often a minimum wage income. However, if the guests aren’t tipping their valets and cleaners directly and instead placing their money in a virtual or physical tip jar, it can be hard to divide tips fairly.