The U.S. hotel industry has been struggling with its labor shortage since before the COVID-19 pandemic, and the resulting drop in and outsized recovery of demand has only exacerbated the problem.

The competition for employees, both within the industry and from other sectors, is driving hotel operators to experiment with pay, schedules and benefits in the hopes of attracting and holding on to talent.

Aimbridge Hospitality’s approach has been to bring the perks of gig work in-house, said Ann Christenson, executive vice president and chief human resources officer. All Aimbridge employees, both part-time and full-time, those on property and in corporate offices, can request early access to their earned pay. Hotel associates also have the option of picking up shifts at nearby Aimbridge properties.

“Americans are stressed financially, and people are spending up to $10 billion in late fees and having payday loans,” she said. “We wanted to have a vehicle where employees who might have some of that financial stress in their lives to try to ease that.”

Current employees have responded positively to the early access to wages, she said. There has also been a lot of interest from potential hires as well.

With Aimbridge’s scale, particularly within the U.S., its density within markets opens up opportunities for hotel associates to pick up shifts at nearby hotels, Christenson said. While this has been available to associates before, it’s been a manual process, and the company is looking to automate the process to make it easier for staff to pick up shifts at different hotels through an app.

“Everybody’s looking for workers,” she said. “It’s not like there’s a surplus of workers, but within our density in the market, there might be an opportunity to share workers across hotels.”

This allows general managers to share workers among properties while also letting individuals who have the time and interest to pick up hours or overtime, she said. That opens them up to opportunities at new properties, as well. The staff member could be a part-time associate at one hotel with the capacity for additional hours or a full-time employee who wants extra shifts to pay for college or earn more for their family.

The vision for this program is that it builds on employees’ training and background, so the shift their picking up at a different hotel might not necessarily be the same position they have at their original property, she said.

“It's not just tied to what they're doing today, but it's tied to their capabilities and their experiences,” she said.

Many of McNeill Hotel Group’s hotels are in college markets with students in hospitality programs, President and Chief Operating Officer Mark Ricketts said. While the hotels have typically used more traditional shift schedules, but given the need for staff, if the college students can only work 15 or 16 hours a week or work between certain hours during the day, the company is trying to let that happen.

“We’re trying to do it companywide,” he said.

HP Hotels is taking a similar approach, senior vice president Jason LaBarge said. If a housekeeper can come in and clean rooms between 10 a.m. and 2 p.m., the company will make that work.

“We actually have housekeeping departments right now where we have small team of people that come in at eight o’clock because that’s when they’re available,” he said.

The hotels have teams that come in during the afternoon or evening to help with laundry catch-up, cleaning public spaces or cleaning up any remaining guest rooms, he said.

“We’re just trying to really work around schedules,” he said.

McNeill is looking at offering part-time associates full benefits, Ricketts said. They are still working through everything and looking at the options, but it could include coverage for family for health, dental and/or vision.

“We haven't ruled out anything,” he said. “We're just calculating and trying to gather facts.”

The company is also giving everyone a spot bonus to recognize their hard work at the end of September, Ricketts said. That’s from the line level through above the property level.

“I think that’s going to be a big difference,” he said.

HP Hotels has put together a program for housekeepers that offers them extra pay, LaBarge said. In six to seven hours, a housekeeper should be able to clean 12 rooms. For every extra room they pick up in addition to their normal amount, the company is paying an extra $3 per room cleaned properly. For those who stay past their scheduled shifts, they receive that extra $3 per room as well as any overtime earned.

That means a housekeeper earning an average pay between $13 and $14 an hour could, by cleaning enough extra rooms, end up making on average $18 to $20 an hour, he said.

That program is still in its infancy, but the feedback from staff so far has been positive, he said. The hope is the program will help attract new talent as housekeepers will see how much they’re actually making and tell friends they may have working at other hotels — earning themselves referral bonuses in the process.

The company has also put in place monthly bonus structures for department heads, general managers and directors of sales, LaBarge said. The company had put the monthly bonus on pause during the pandemic, but since July, once a property started to realize positive cash flows, the bonuses were restarted. 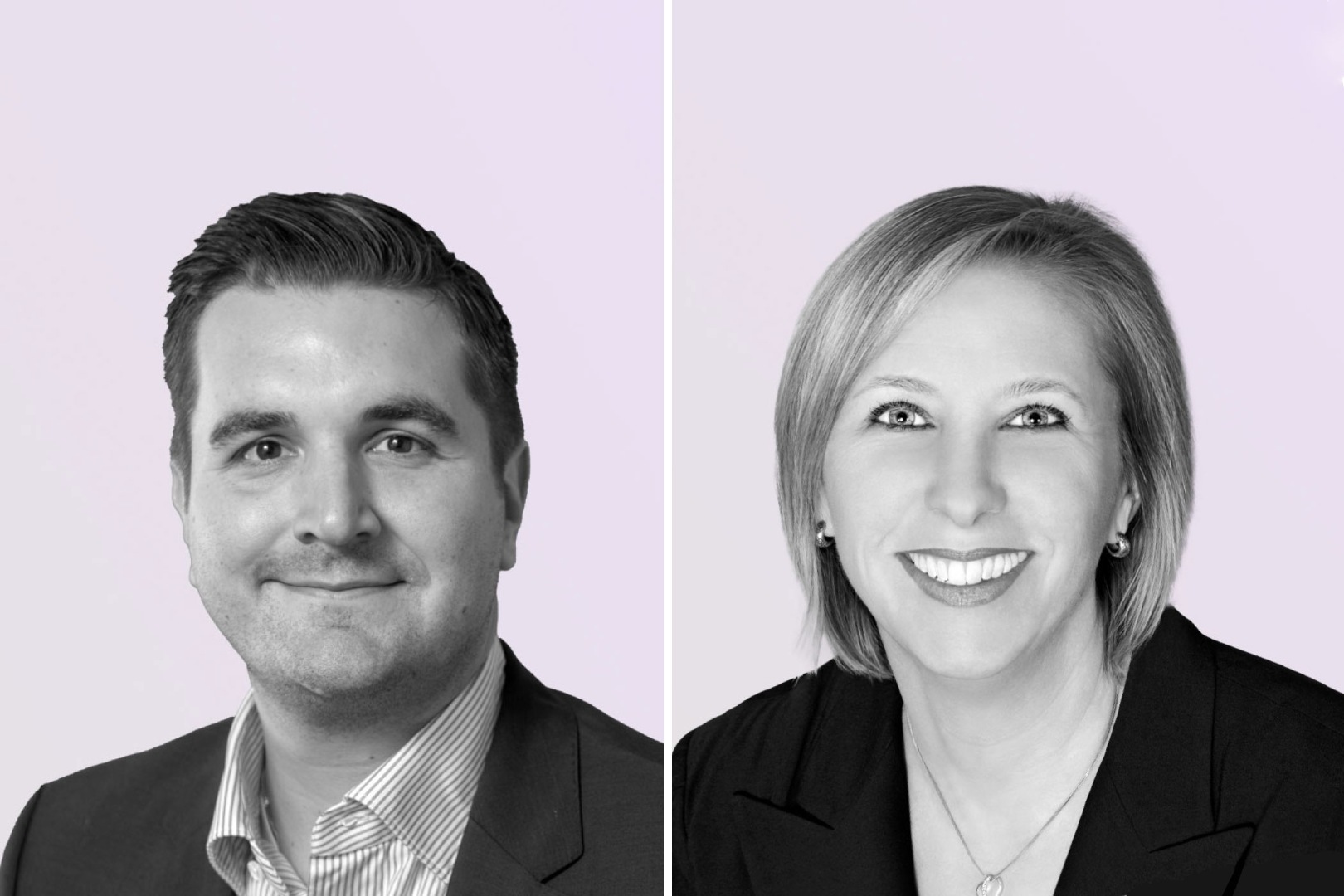 What Is the Staying Power of Stayover Housekeeping Service?

As the hotel industry continues to recover from the ongoing COVID-19 pandemic, there will almost certainly be opposing views on which pandemic-related service adjustments will have future staying power. 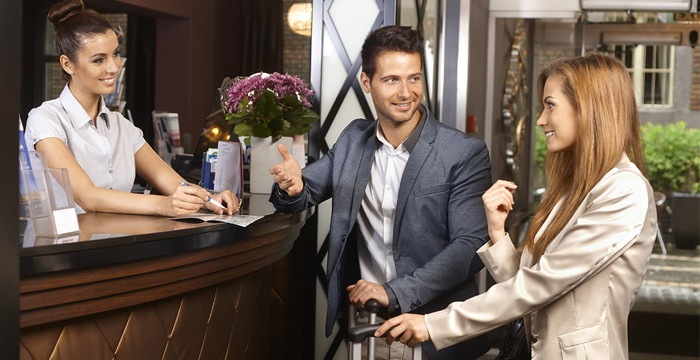 Hotels or accommodation providers get a variety of guests. While it may not be possible to give them strict labels, it is considered useful to segment the guests under certain categories. These categories require hoteliers to define guest personas based on the kind of travelers a hotel receives.