UK: Figures published today by the Office for National Statistics [ONS] have shown that the hospitality sector was hit worse than any other sector by the Covid-19 pandemic, which coincides with the UK falling into recession for the first time since the 2008 financial crash.

Despite signs of a tentative economic recovery in June, when gross domestic product [GDP] rose by 8.7 per cent on the previous month as lockdown restrictions began to ease, the UK was confirmed to have entered recession due to GDP falling by 20.4 per cent in Q2 [between April and June]; the second consecutive quarterly decline after a 2.2 per cent drop in Q1 [January to March].

The ONS figures revealed that accommodation bookings in June 2020 were 92.2 per cent down on February of this year, while food and beverage services sales plummeted 83.4 per cent compared to the same month, despite slow signs of growth in June.

Meanwhile, although food and beverage services were heavily affected by the lockdown restrictions, restaurants and takeaways saw steady growth in June, even if they were still markedly down on the levels experienced in February.

The Q2 economic collapse marked a disturbing milestone in more than one way. Not only did it achieve the largest recession of any country in the G7, but it also saw the worst-ever quarterly slump on record, on top of recording the highest excess death rate from Covid-19 in Europe.

Commenting on the figures, chancellor Rishi Sunak told the BBC that the UK was facing a “very difficult and uncertain time”, adding that the government was “grappling with something that is unprecedented”.

ONS deputy national statistician for economic statistics, Jonathan Athow, said: “The recession brought on by the coronavirus pandemic has led to the biggest fall in quarterly GDP on record.

“Overall, productivity saw its largest fall in the second quarter since the three-day week. Hospitality was worst hit, with productivity in that industry falling by three-quarters in recent months.”

“The economy began to bounce back in June with shops reopening, factories beginning to ramp up production and housebuilding continuing to recover. Despite this, GDP in June still remains a sixth below its level in February, before the virus struck,” he added.

The ONS attributed the collapse to the widespread closure of the services sector, which powers 80 per cent of the UK economy and suffered the steepest quarterly decline ever recorded. That includes the closure of shops, hotels, restaurants, schools and car repair shops.

According to leading trade association UK Hospitality, the hospitality sector is one of the UK’s largest employers and typically generates over £150 billion of direct and indirect revenue each year. It is therefore unsurprising to see the sector’s struggles contributing to the overall economic downturn.

Now, as the hospitality sector begins to get back on its feet with increased footfall and more venues opening across the country amidst the Eat Out to Help Out scheme and the run of summer weather, thousands of hospitality businesses face a considerable challenge in overcoming the obstacles posed by Covid-19, and adapting to succeed in the ‘new normal’.

Will Broome, CEO of retail and hospitality tech company, uBARmarket, commented: “The coronavirus pandemic has left a lasting impression on every sector of British business, and the hospitality industry has clearly been one of the hardest-hit sectors. The importance of the hospitality sector for our economy is painfully evident, and it goes without saying that the struggles faced by the hospitality sector have no doubt contributed to the overall economic downturn that we now face in the UK.

“Now, as bars, pubs and restaurants begin to see increased footfall from the Eat Out to Help Out scheme and the good weather, it is of paramount importance that these businesses are able to successfully return to trading, whilst still maintaining hygiene and safety standards and offering a quality customer experience,” he added.

Looking ahead, Sunak maintained his stance on the government’s furlough scheme of job subsidies, which is due to end in October, telling the BBC that it was “not something that is sustainable indefinitely”.

Last month, he announced a six-month cut in VAT for the hospitality and tourism sectors in his mini-Budget speech, equating to a $4 billion boost for the industry.

It came in response to industry leaders from 120 UK hospitality and tourism businesses issuing a warning to Prime Minister Boris Johnson that the sector required “urgent” support in order to prevent “widespread devastation”. 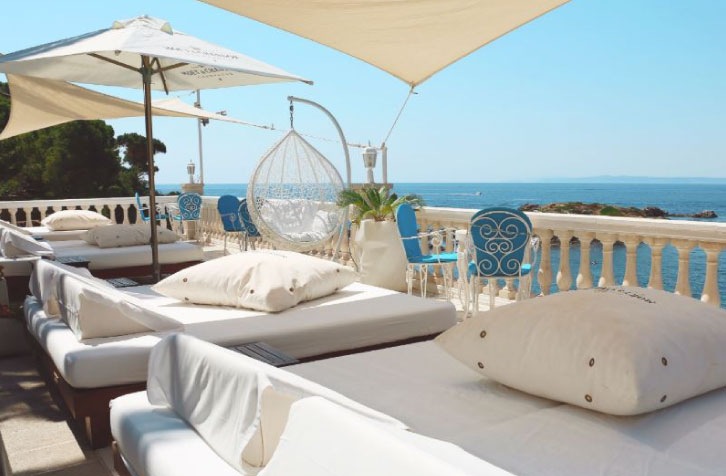 The British government’s two-week quarantine for travelers returning from Spain threatens further disaster for Spain’s hotel industry, which is already suffering from the effects of the COVID-19 pandemic. 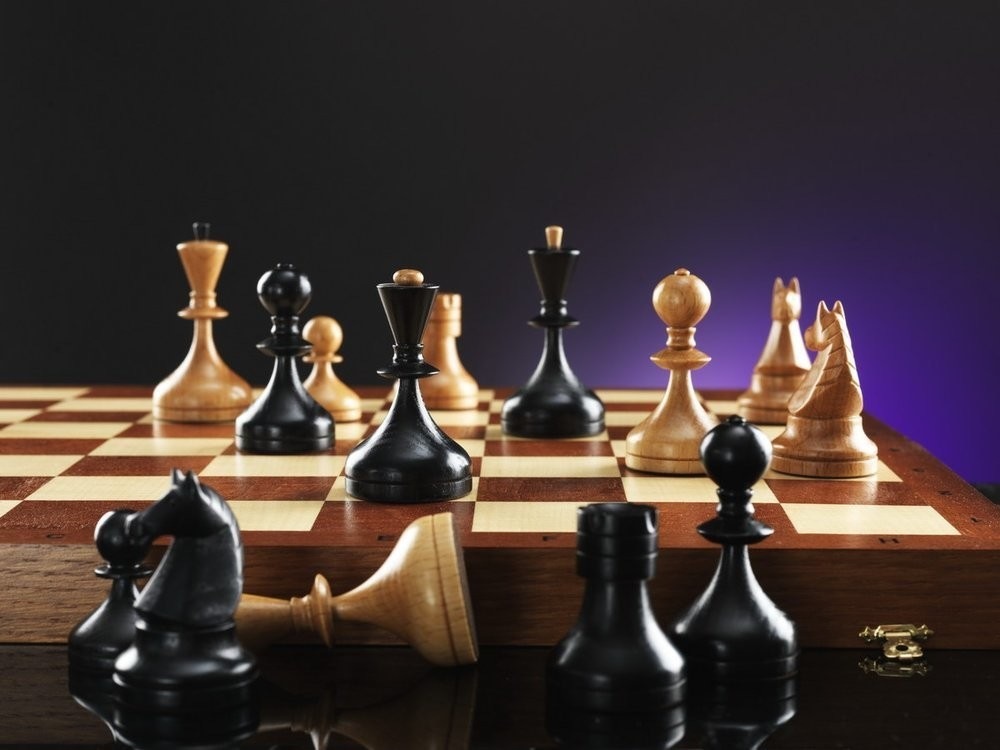 The unofficial definition of Revenue Management used by insiders is ‘the art of turning away business’. This certainly does not apply during the current Covid-19 (coronavirus) global healthcare crisis, and the economic downturn the hotel industry is facing in its aftermath. All the standard strategies and playbooks are out of the window right now. So what to do?