Hilton says it has bounced back strong from omicron woes

Despite a "choppy start to the year" due to the omicron variant, Hilton Worldwide Holdings saw demand pick up "meaningfully month over month" in the first quarter, according to Hilton CEO Chris Nassetta.

"As we look to the balance of the year, we remain optimistic," said Nassetta during a Tuesday earnings call with investors. "Positive momentum has continued into the second quarter, with April RevPAR tracking at roughly 95% of 2019 levels. We think there is a good likelihood that we'll reach 2019 systemwide RevPAR levels during the third quarter."

For the quarter ended March 31, Hilton's systemwide RevPAR was up 80.5% from the same period last year, bolstered by significant increases in both occupancy and average daily rate (ADR).

In terms of a pre-pandemic comparison, RevPAR for the quarter was down 17% versus the first quarter in 2019.

Although strong leisure demand fueled much of Hilton's first-quarter RevPAR progress, Nassetta also reported solid signs of recovery across the groups and corporate travel sectors. On the group side, social and smaller event business have led the rebound, though company meetings and conventions also showed some material improvement in the quarter.

In March, Hilton's total group RevPAR had reached more than 75% of 2019 levels, according to Nassetta.

"For the full year, we expect leisure RevPAR to exceed 2019 peak levels, given excess consumer savings, a strong job market and pent-up demand," Nassetta said. "We expect business-transient to be roughly back to 2019 levels by year end, with expectations supported by rising corporate profits, rebounding demand from big businesses and loosening travel restrictions."

Hilton saw its first-quarter revenue increase by 65.3% on the same quarter last year, to $1.7 billion. The company posted a net income of $211 million for the quarter, versus a $109 million net loss for the first quarter of 2021. 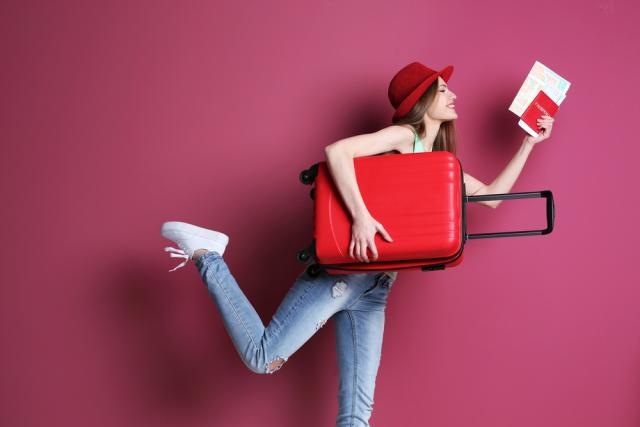 Investing in technology now after two years of dismal results may seem counterintuitive, but the financial benefits and improved guest experience will be significant. 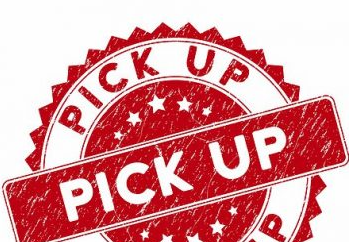 Why your hotel needs a daily pick-up report