At age 77, the only thing Sir Rocco Forte is considering is the way forward – to see what Rocco Forte Hotels, now celebrating its 25th anniversary, can do next. “How do we change? How do we improve? If I stopped doing that for a minute I should stop working,” says the optimistic chairman and CEO who sees any problem as a challenge and opportunity.

But how do you improve over recent June numbers when rate-driven sales resulting from better revenue management practices at his collection of some 14 hotels in key European destinations were running a record 30% higher than 2019 with group bookings beginning to accelerate even into 2024? Well, Forte told HOTELS earlier this month that you focus on troublesome restaffing and finding the next deal – and not just any deal as predominantly leased assets must be special to carry the Forte luxury brand name.

He has multiple projects in the pipeline across Europe and continues to look for an elusive opportunity in New York City as some 35% of his hotel guests come from the United States.

When it comes to today’s dreaded labor issues, Forte said that as an industry, “we must think a lot harder about how we attract people, helping to develop and grow them. It’s actually something we’re trying to focus on very strongly for the next six months – making the company even more attractive and developing more tools for people to come and join.”

Forte admitted training and development need to be recharged internally because it is the group’s intuitive, individualized customer service that sets it apart, adding “creating the best possible engine room also enables us to grow much more easily.”

Sir Rocco said he also needs to put a great emphasis on service pre-arrival because stays are lasting longer and there has been a huge increase in advance concierge requests with hotel teams typically getting 120 emails a day. “It has created a huge workload we didn’t have before,” he said. “People used to do it more on arrival; we’ve had to adjust.”

Forte is also working on consolidating the business to make it stronger for the fourth generation of Fortes already managing various aspects of the family business. While sister Olga Polizzi continues to be the inspiration behind Forte property design, Sir Rocco’s three children, Irene, Lydia and Charles, are now major contributors after working in Forte hotels’ kitchens and housekeeping departments as teenagers. All over 30 today, Charles oversees development efforts for the brand; Lydia focuses on the portfolio’s food and beverage programs; and Irene leads the spa proposition and is also the founder, leader and driving force behind bourgeoning Irene Forte Skincare.

“My children and sister all help create a sense of family, which actually is what makes us a bit different from everybody else,” Forte said.

The push for growth

Next up for Rocco Forte Hotels is next year’s opening of The Carlton Milan. Well established in Italy, Forte added that there is a lot more the group can do there. In fact, a second property in Puglia and a property in Sardinia are under development and both are expected to open in 2024.

Rocco Forte House serviced apartments are also being developed beside existing hotels in Florence and Milan, Italy. The House in Florence, for example, will have 11 apartments, as well as a spa and fitness facility.

Sir Rocco is also pushing hard to have local governments, especially in his home country of England, more purposefully support tourism. “What this pandemic has shown is how important tourism really is in the world,” he said. “But governments tend to neglect tourism because it is so diverse and disparate… A country like Italy, where 50% of the economy is derived from tourism, has suddenly woken up to its importance… The Minister of Tourism for the first time in 30 years has a new team of people starting to become more active and thinking about how to make the business even more successful than it already is… Where I have influence, I’m pushing very hard for it to be recognized the proper way.” 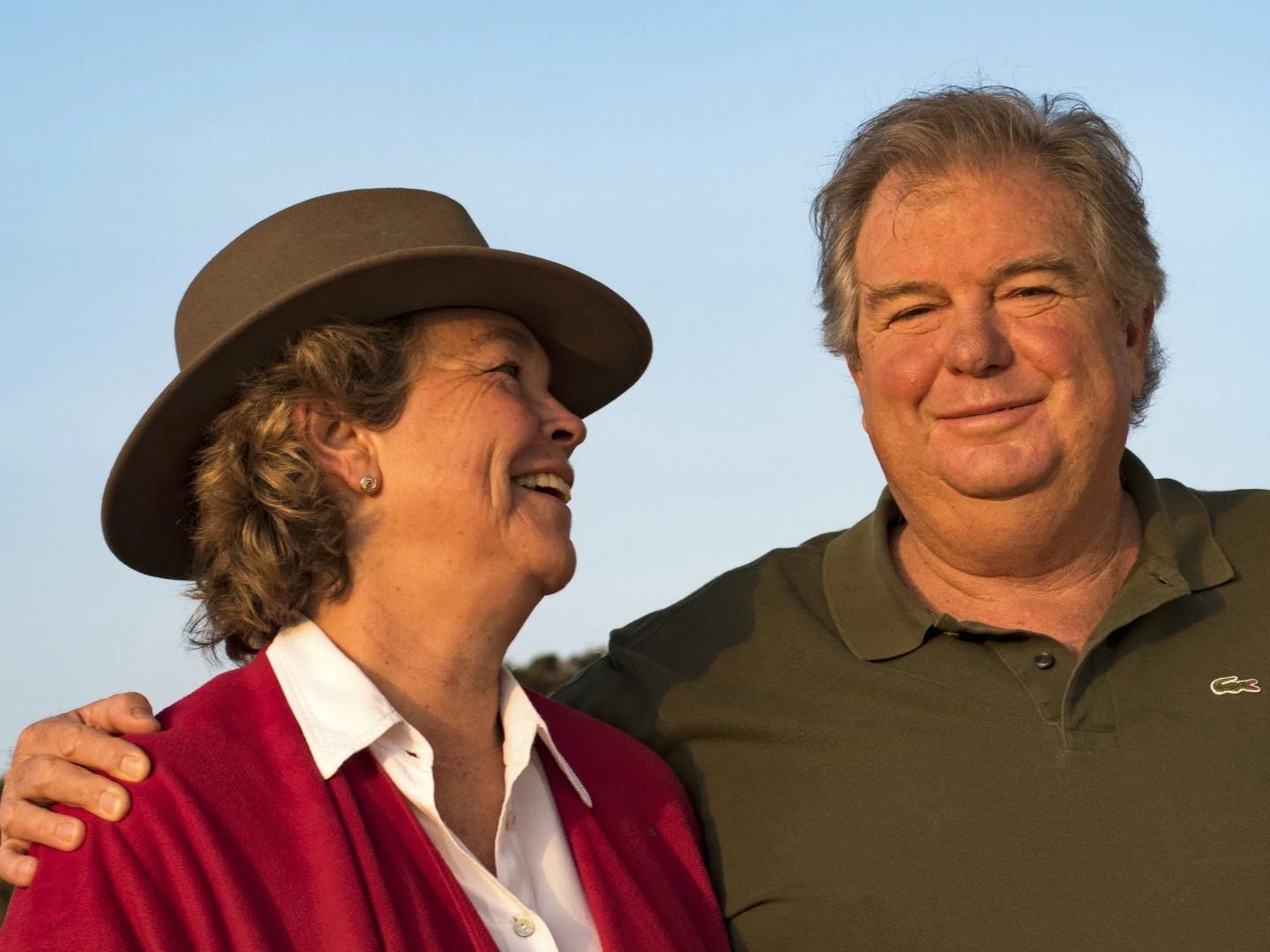 It's all about partnerships. Really.

After 40 years of welcoming travelers from across the beautiful wilderness of sub-Saharan Africa and India, I stepped away from the business at the end of last month. I learned a lot over those decades, having built, opened, operated and marketed 60 top-end safari lodges, the final one being Angama Mara in Kenya's Masai Mara. 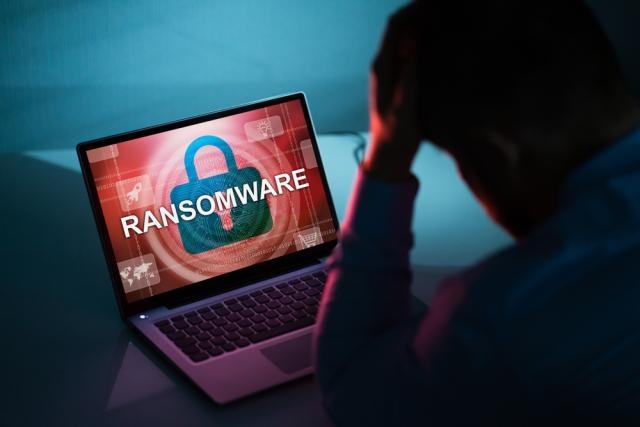 What I Learned About Ransomware at HITEC 2022

Planning for a ransomware attack is like planning for your own funeral: No one wants to do it, but everyone is better off because of it.