The nature of the hotel industry is changing in Latin America with third-party managers starting to gain traction as more viable option for owners who can benefit from some scale, more sophisticated management practices and services. This trend led global private equity firm Advent International to take a majority stake in Bogotá-based GHL Hotels to support its third-party management expansion in the region.

GHL is already the largest third-party hotel operator in the Andean region and Central America, operating some 62 hotels (more than 7,000 rooms) in Colombia, Ecuador, Perú, Central America, Chile, and Argentina. The goal of the new venture is to accelerate growth through new operating contracts, additional investments in hotels and acquisitions of other third-party hotel operators.

Advent International, which at the beginning of the year had US$88 billion in assets under management and holds a majority stake in U.S. third-party giant Aimbridge Hospitality, sees great prospects in Colombia and the region. In fact, Advent Managing Director in Bogotá Mauricio Salgar said he can see GHL doubling or tripling its size within five years.

“This is a sector we like, and we have been tracking opportunities in the region for quite some time,” Salgar told HOTELS. “We were fortunate enough to come across the founders of GHL some years ago and we have had a relationship for four years now. Last year, we reconnected and today this partnership with Jorge Londoño, co-Founder and CEO of GHL, signals the potential we see in the sector and across Latin America.”

The potential exists because most hotels in the region are still independently owned. The GHL model and sales pitch dictates that it can act as a go-between with owners and brand. “Of course, this implies operational excellence and above average financial results,” Salgar added.

Growth will come predominantly via strict third-party agreements with the new capital infusion allowing for occasional sliver equity investment. “We don’t want to take majority stakes,” Salgar said. “But we would partner with existing owners, real estate funds, private equity investors to align and maximize profits for them and for us.”

The new team will focus mostly on acquiring contracts with medium or large hotels with more than 100 keys with an emphasis on cities that have a strong mix of leisure and business activity.

Because scale matters, too, in Latin America, Salgar said that the new venture will also consider acquiring other regional management companies. “Within each country, there are other very interesting players. So, yes, acquisition is certainly an option.”

Of course, with growth comes the required scale to manage, which also presents one of the biggest challenges of the new venture: finding the right team members. “We understand very well that talent development and retention is critical in this process,” Londoño said. “We are already starting to do some internal moves to manage the growth. And, of course, this new partnership with Advent gives us all their knowledge, as well.”

At the end of the day, Salgar said Advent’s aggressive investment in GHL means it is bullish on the development of both business and leisure travel across the board in Latin America. “It’s certainly a region poised for growth,” he said. “Markets are very close to the United States and we’re already seeing the rebound. So, we’re bullish – not only on the demand, but also on investing in these countries that are welcoming foreign investment… We focus very much on the quality of the companies we invest in, and we were attracted here to the quality and track record of GHL.” 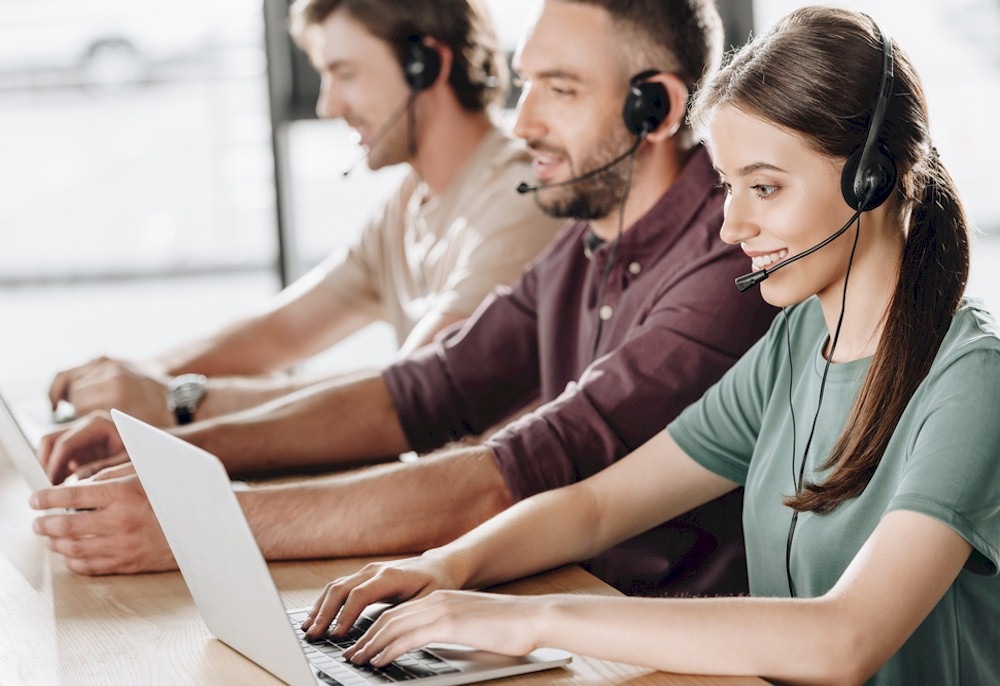 Some instincts are timeless. And in hotels, the need for giving and receiving hospitality is one of them. Over the past 20 years, there have been significant changes to hotel sales and marketing strategies and responsibilities primarily brought on by the evolution of technology.  The science of revenue management and the sophistication and reach of social media are two key components contributing to the changes. 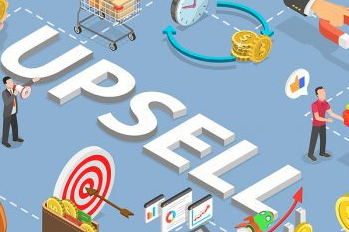 Why upselling is important for hotels

While upselling often gets touted as a great way to boost revenue and the guest experience, its importance goes way beyond that.