A Miami investment group purchased the Trump International Hotel in Washington, DC, and wasted no time scrubbing the former president's name from the property.

Videos from outside the hotel on Wednesday night showed workers in a crane tearing down the gold letters spelling "Trump International Hotel" outside the building, just hours after the deal was inked.

According to The New York Times, the $375 million sale to CGI Merchant Group was for the Trump family's lease to operate the hotel. The building itself is owned by the federal government, per The Wall Street Journal.

CGI Merchant Group — which counts former New York Yankees baseball player Alex Rodriguez among its investors — is expected to re-brand itself as a Waldorf Astoria, per The Times.

The Trump hotel itself was named in December 2021 by the watchdog group Citizens for Responsibility and Ethics as the "epicenter" of corruption in DC, where people who wanted to "curry favor" could stroll in and "flash cash."  The hotel has hosted officials from dozens of countries but reportedly lost at least $73 million during Trump's presidency, per documents released by the House Oversight Committee. 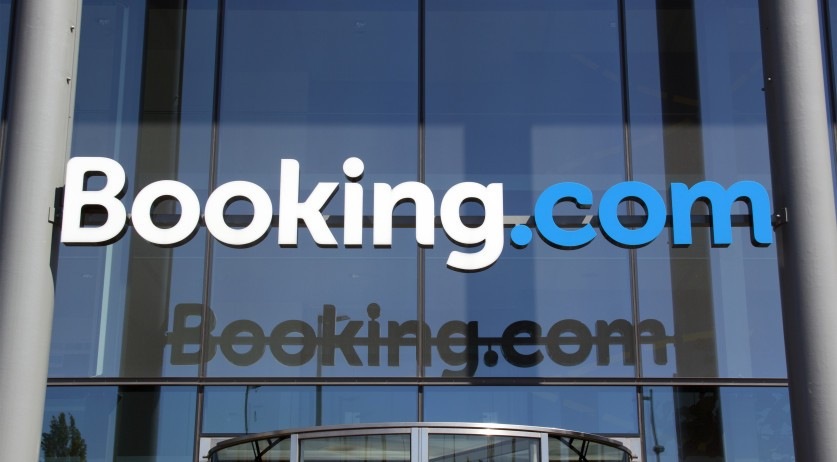 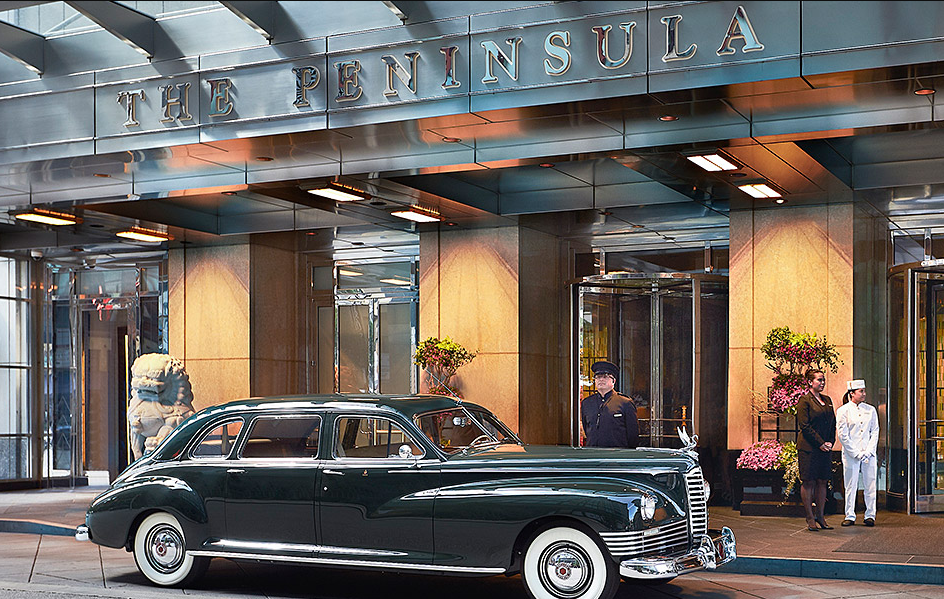 U.S. News & World Report has unveiled its Best Hotels rankings, which evaluate more than 35,000 hotels and resorts across the U.S., Europe, Canada, Mexico, Bermuda and the Caribbean. While some global travel remains limited, these hotels continue to provide top-of-the-line amenities and hospitality for travelers looking to plan ahead, according to the publication.