A woman has filed a lawsuit against the owners and management of a DoubleTree by Hilton Hotel in Austin, claiming the front desk failed to cancel her lost room key, ultimately resulting in her sexual assault on the night after her 21st birthday.

According to the lawsuit, in March 2022, the victim identified by her initials M.W., was staying at the DoubleTree by Hilton Hotel Austin Northwest Arboretum. She was invited by a group at the hotel bar to join them for a drink.

Later that evening, one of the women from the group noticed that M.W. was intoxicated and offered to help her back to her hotel room, but M.W. could not locate her room key. The woman then helped M.W. to the hotel front desk where she reported losing her key. Although the hotel staff issued M.W. a new key card, they did not cancel the original key.

The woman walked M.W. to her hotel room and helped her to bed, but later that night, another member of the group from the bar – using the original key card, the lawsuit alleges – entered the young woman's room and sexually assaulted her. The following day, authorities arrested Zakary Nadzak in connection with the assault. He is currently being held in Travis County jail on a $100,000 bond.

"This horrifying attack could have been prevented if the hotel had followed its standard operating procedures," said trial lawyer Anna Greenberg of Blizzard Law, PLLC of Houston, who is representing the victim. "When a guest reports a lost key, hotels are supposed to issue new keys, rather than duplicates, to avoid this very issue. Having working room keys floating around the hotel is a hazard to guest safety."

Last year, Blizzard Law secured a $44 million verdict against Hilton Management LLC on behalf of a woman who was a hotel guest and was sexually assaulted at a hotel in Houston. 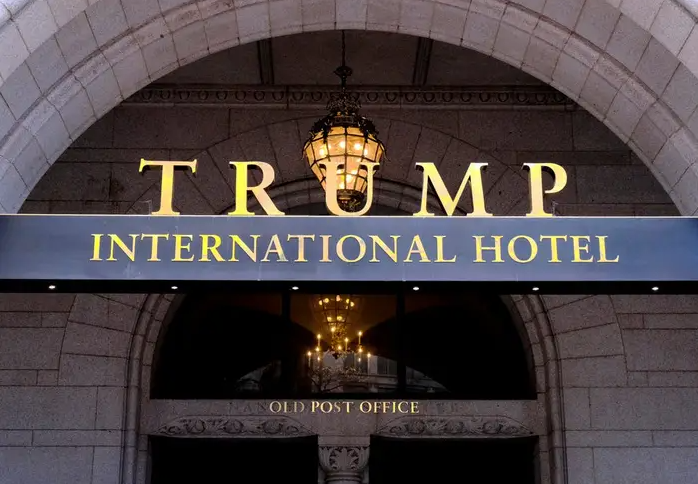 A Miami investment group purchased the Trump International Hotel in Washington, DC, and wasted no time scrubbing the former president's name from the property.