German prosecutors have opened an investigation into employees at a hotel after a musician made accusations of antisemitism against them in a video posted on social media.

The singer Gil Ofarim said in an emotional video published on Tuesday that two employees at the Westin hotel in Leipzig, in eastern Germany, had asked him to “put away” a Star of David pendant before he would be allowed to check in.

Two employees at the Westin have been suspended while the accusations are investigated, a spokesperson for the Marriott International hotel group said on Wednesday.

Police said one of the accused had filed a defamation complaint, describing the events “very differently” to the singer. The same person reported threats made against him via his Instagram account.

Ofarim rejected the defamation allegation, saying the incident happened “exactly like how I described it in the video”. He told Spiegel Online: “I find it shameful and sad that I still have to justify and explain myself after such an incident.”

After the video was published on Tuesday, thousands of people gathered outside the hotel to demonstrate in solidarity with the singer and against antisemitism.

The German government’s commissioner for Jewish life and the fight against antisemitism, Felix Klein, offered his “sympathy and solidarity” to Ofarim in an interview with the Funke media group.

He said it was “good and important” that the incident had been made public and showed the need for more education on antisemitism in Germany.

Gady Gronich, the general secretary of the Conference of European Rabbis, said: “I am tired of the daily attacks on Jews, whether verbal or non-verbal, in real life or digitally.”

Foreign Minister Heiko Maas said he was “stunned” by the incident, saying that such behaviour had no place in Germany.

“Many Jews in our country are exposed to this anti-Semitism every day. Leipzig is not a case on its own,” he said, adding Germans had to counter any and every form of anti-Semitism.

“Anti-Semitism has no place in our country.” 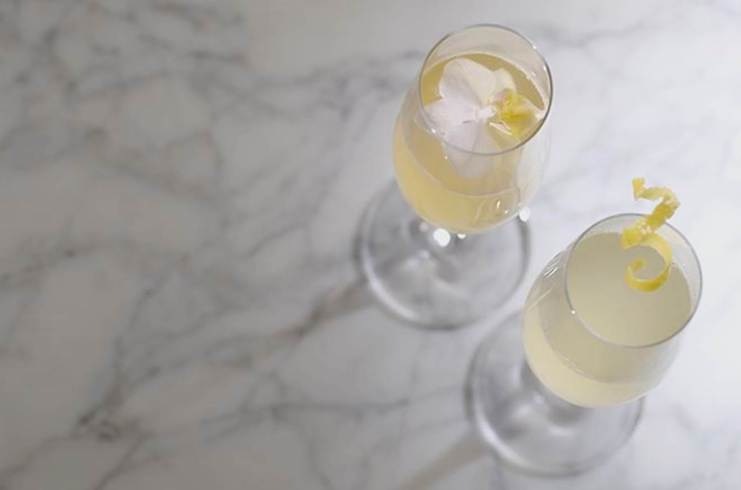 As part of its Diamond Anniversary, InterContinental Hotels & Resorts has announced global property openings and limited-time offers including the InterContinential75 cocktail partnership with Piper-Heidsieck Champagne and the Botanist Islay Dry Gin through April 2022. Through IHG’s Journey to Tomorrow commitment, the company is also donating $75,000 to water.org, supporting access to clean water through sustainable, locally owned, and run projects for 15,000 people. 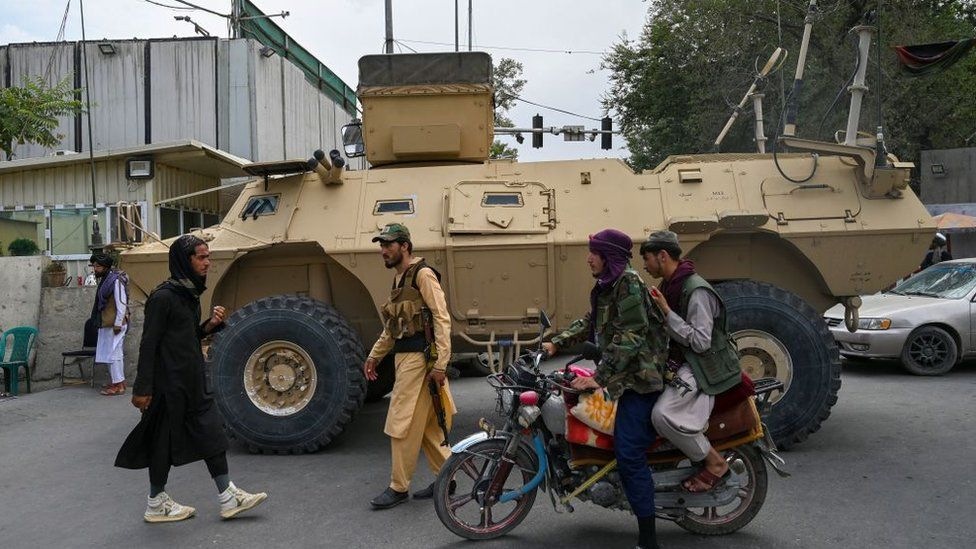 Afghanistan: 'All female staff have left my Kabul hotel'

Afghans are going back to work and there are more cars on the streets, but people's behaviour is starting to change in Kabul two days after the Taliban takeover.