A fixture of the business travel and hospitality calendar for more than 30 years, this year’s hotly contested awards were attended by more than 200 industry leaders.

“Although the annual Business Traveller Awards continued during the pandemic, this was our first chance to meet again in person and celebrate properly.

“These companies have been through so much in the intervening period, so it was wonderful to be able to recognise those who our readers felt had really performed in the most difficult of circumstances. I’d like to thank all of those involved in the Awards, and thank our readers for their voting.” 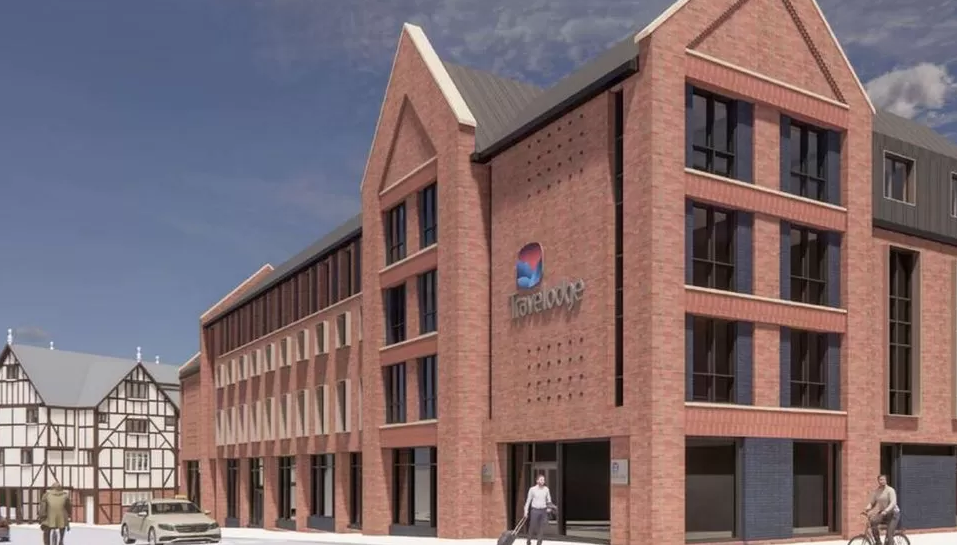 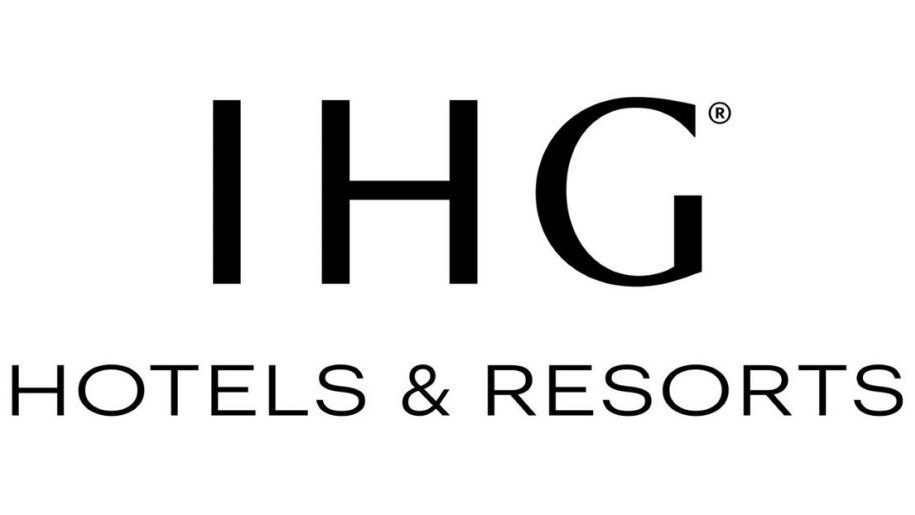 IHG Hotels and Resorts has revealed that parts of its technology systems have been “subject to unauthorised activity”.