LE: Asia-Pacific construction pipeline down slightly from a year ago

According to the recent Construction Pipeline Trend Report for the Asia-Pacific region from analysts at Lodging Econometrics (LE), the region’s total construction pipeline, excluding China, at the end of the third quarter of 2021 stands at 1,758 projects/382,434 rooms. Projects are down slightly year-over-year (YOY) by 3% while rooms are down 1% YOY.

At the end of the quarter, projects currently under construction stand at 858 projects/195,518 rooms, down 9% by projects and 8% by rooms. Projects scheduled to start construction in the next 12 months stand at 396 projects, up 1% YOY, and account for 78,030 rooms. Projects in early planning reached peak room counts and closed the quarter at 504 projects/108,886 rooms, up 5% by projects and 15% by rooms YOY.

The upper-upscale and midscale chain scales each hit project and room count peaks at the end of Q3 and account for 26% of the region’s construction pipeline. Casino room counts in the region also reached record totals this quarter.

While the COVID-19 pandemic has left a lasting mark on regions across the globe, and the hotel and lodging industry continues to face challenges, the region is taking steps toward recovery. Excluding China, strict virus containment measures have allowed for hotel construction to continue throughout the Asia-Pacific region over the past 18 months. As evidenced by the increase in projects and rooms in early planning in the third quarter, developers are seeing this as a good time to announce new projects.

As popular resort destination countries reopen borders to international flights and travel resumes, booking volume should steadily increase going forward. The region’s hotel and lodging industry is expected to build upon the progress made throughout the last few months and continue this momentum into the last months of 2021 and into the new year.

Countries with the largest pipelines in Asia-Pacific, excluding China, are led by Indonesia, with 308 projects/49,063 rooms, then India with 273 projects/36,065 rooms and Vietnam with 189 projects/74,695 rooms. These three countries account for 44% of the region’s total pipeline. Not far behind is Thailand with record-high totals of 150 projects/36,035 rooms and Australia with 150 projects/28,718 rooms.

Asia-Pacific cities, outside of China, with the largest construction pipelines, are led by Jakarta, Indonesia, with 70 projects/11,921 rooms. Next is Seoul with 65 projects/12,684 rooms and Bangkok, Thailand, with 54 projects/13,056 rooms. Kuala Lumpur, Malaysia, follows with 47 projects/13,910 rooms and then Phuket, Thailand, with 36 projects/8,817 rooms.

The top hotel companies in the Asia-Pacific construction pipeline, excluding China, are Marriott International with 259 projects/55,871 rooms, Accor with 217 projects/49,294 rooms and InterContinental Hotels Group (IHG) with 139 projects/28,523 rooms. These three companies account for 35% of the region’s total hotel construction pipeline. Also of note are Hilton with 91 projects/21,205 rooms and Hyatt Hotels with 70 projects/13,890 rooms. 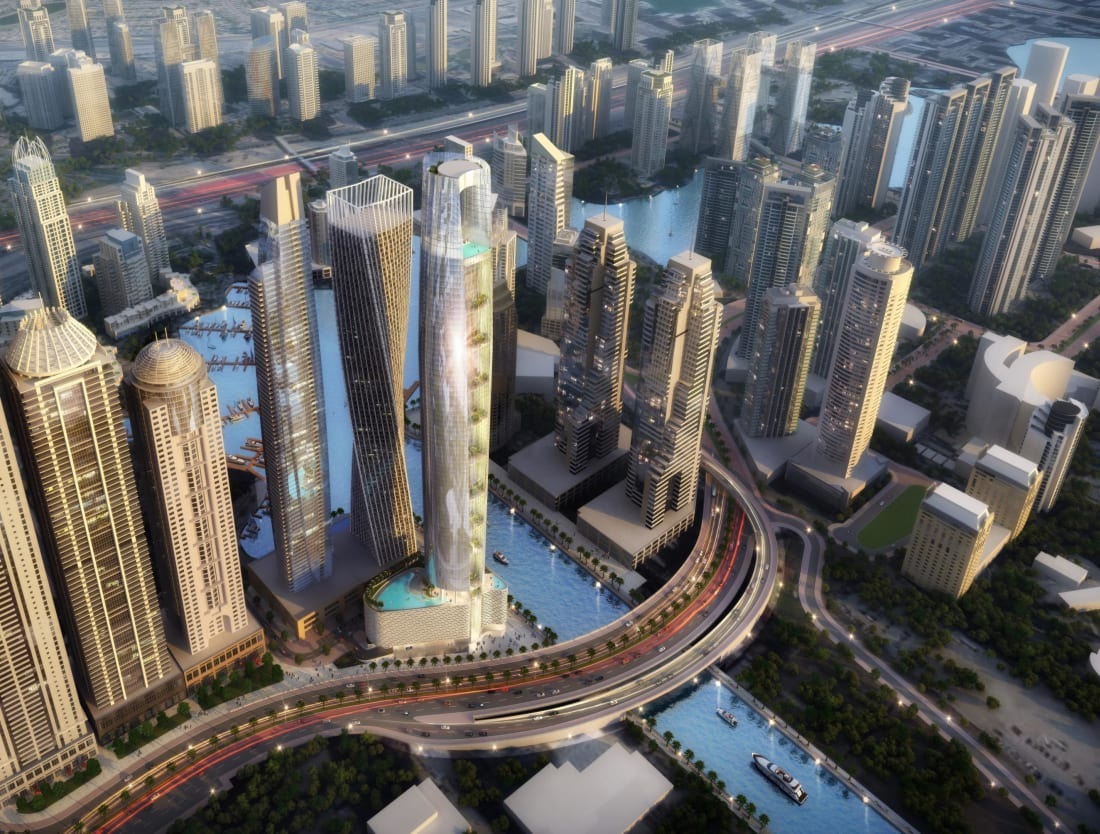 If you look out onto the Dubai skyline, you're likely to be admiring the work of Yahya Jan. He is president and design director of architecture and engineering firm NORR, which is behind some of the city's best-known landmarks, including the Atlantis and Shangri-La Hotels. 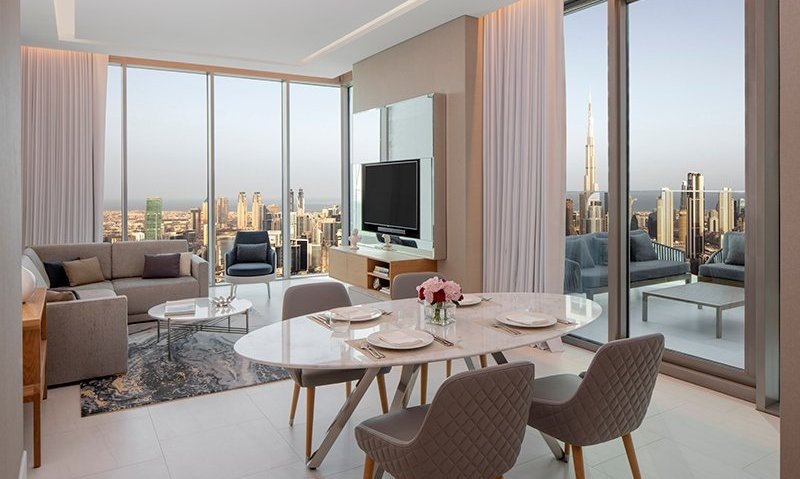 Accor has launched a new website, accor-residences.com, showcasing the group’s collection of branded residence offerings available across the Accor and Ennismore networks. Accor currently operates 70-plus branded residences around the world under 16 brands—from luxury to premium and midscale to an increasing number of lifestyle offerings.