Hotelier Rocco Forte on expanding his brand in Europe and, maybe, into the U.S.

Hotelier Rocco Forte is drawing on all his experience through the decades as his namesake company navigates the post-pandemic return of tourism. The brand has remained active in the past year, debuting the Rocco Forte Friends initiative, opening Villa Igiea on the Gulf of Palermo and launching Rocco Forte Private Villas in Sicily. Acting hotels editor Tovin Lapan spoke with Forte about plans for expanding the brand and the state of the tourism industry.

Q: What emerging trends are you seeing among your guests?

A: There are two travel trends I'm seeing coming out of the pandemic. People are inclined to stay longer in one location rather than traveling to several locations. They are spending more time and discovering more about a single destination. The other trend was something going on before the pandemic, but I think has continued to grow, which is intergenerational travel. Whole families from grandparents to grandchildren are traveling together and staying in hotels, and that's intensifying because of the pandemic.

Q: How much business do you get from the United States, and do you have plans to bring Rocco Forte across the Atlantic?

A: We have a lot of customers that come from the United States, and I've been looking for the right location for our first U.S. property for some time but have never found the right investment. We've looked at New York for quite some time, and we flirted with one or two things in Miami, but nothing has come to pass yet. Hopefully, it will happen in the not too distant future, because I do believe it's important to have a presence in the United States. We get 35% of our guests from the U.S., and at some hotels, it gets as high as 50%. It's important to be visible in the United States.

Q: You said recently you'd like to see the U.K. have a dedicated minister of tourism. What types of initiatives would you like to see that person undertake to aid the industry?

A: The most important aspect is we need someone with clout to have a voice in government at the highest levels when legislation is enacted or decisions taken. The last industry in consideration is tourism, but it represents 10% of GDP in [the U.K.] and 10% of employment and therefore is very important.

But politicians don't see it because it's so spread out in little pockets of employment, not like a factory that employs 5,000 people on the spot. It doesn't have the visibility in their eyes; they don't see the votes in it as directly as they would for other industries. Right now, the responsibilities are spread across various government departments, and they should be coordinated under one person who sees the whole picture.

Q: What are your plans for the future of Rocco Forte Hotels?

A: We've got quite a lot in the pipeline in Italy ... I have connections in Italy and speak Italian fluently because of my family origins, so it's a natural area of expansion. I know my way around, and I see ourselves with 10 to 12 properties there in two or three years.

I'd like to be in Spain. I'd like to do more in Germany, and we have a hotel in St. Petersburg but I would also like to be in Moscow. Paris is a destination we should be in. I would also like to do more in the U.K., especially with country hotels. In terms of city centers, once you've done London and Edinburgh, there's no city center that allows you to charge the rates needed to give luxury service. But you can do that in some of the countryside locations, and it works in the summer months. I want to expand here. We're a U.K.-based company, and we only have two hotels in the country.

For more than 35 years, Hampton by Hilton has implemented a successful growth strategy that has propelled the brand as the largest in Hilton’s portfolio and one of the largest in the industry, according to the company. Hampton has surpassed its 2,700th open property, debuted the world’s largest Hampton by Hilton in July and most recently, welcomed its 200th property in China. By the end of the year, Hampton also will enter four new countries. 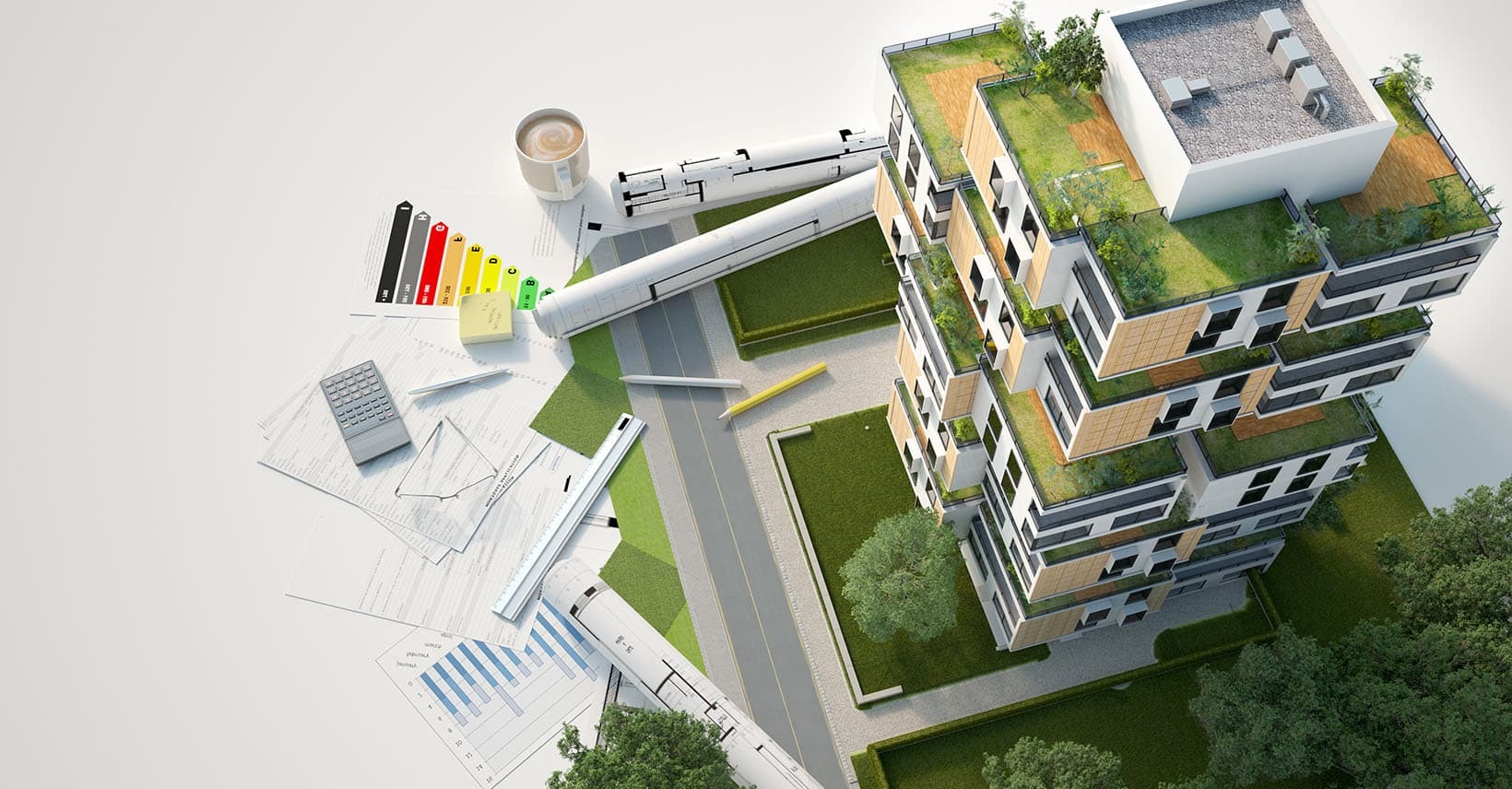 Hospitality firms are increasingly keen to jump on the sustainability bandwagon. However, too often they get lost in the complexity of the subject and limit their engagement to unimaginative solutions such as towel reuse in bathrooms. Much larger challenges loom in the physical infrastructure of the hotel itself. In this short paper we outline some important sustainability challenges for hotels from a building perspective.