Hard Rock says Mirage, and its volcano, will live on into 2023

A guitar-shaped room tower will eventually replace it, but the iconic volcano in front of the Mirage on the Las Vegas Strip is getting a bit of a reprieve. To the delight of its fans, it will continue to erupt nightly for most of 2023 as Hard Rock International completes its ambitious plan to remodel the resort.

And despite its ambitious plans to remodel the property, Hard Rock officials say the Mirage itself will also continue to welcome guests into the new year.

Hard Rock took control of the Mirage on Dec. 19 after its $1.1 billion acquisition from MGM Resorts International was approved by Nevada regulatory authorities earlier this month.

"Today, we'd like to officially welcome the 3,500 team members at the Mirage to the 45,000 global Hard Rock family," said Jim Allen, Hard Rock International's chairman. "We are excited to create an integrated resort on the Strip that will make this legendary entertainment community proud."

The company said the 3,044-room resort will continue to operate as the Mirage with minimal changes until the renovation and rebranding of the property to the Hard Rock Hotel & Casino Las Vegas is completed over the next 18 to 24 months.

All room reservations and group bookings will be honored, with no action required by guests or group organizers. Existing MGM Rewards will automatically be transferred to a similar tier of the Unity by Hard Rock players rewards program. Points can be earned and redeemed at participating Hard Rock venues around the world.

Speculation about the volcano's future has ebbed and flowed since the purchase was announced in December 2021. "We're very respectful of the legacy of the volcano, but we recognize that is part of the Mirage of the past," Allen said during a meeting of the Nevada Gaming Commission. "We will not be continuing to operate the volcano once we commence construction."

Another of the resort's primary draws, Cirque Du Soleil's "The Beatles Love," will continue to be staged through 2023. Long-time attraction Siegfried & Roy's Secret Garden and Dolphin Habitat, however, has closed, and the animals are being relocated.

Allen said that the resort will be stripped down to its concrete shell, but he said at this time the company does not plan to close the property during the work.

Among the many substantial changes planned: the addition of 596 rooms for a total of 3,640. Allen said the Mirage's villas will remain but will be modernized.

At least three restaurants and a Hard Rock Live entertainment space will be added, and an infinity pool will be built adjacent to the guitar-shaped tower.

Hard Rock officials said they expect to release additional details of the reimagined resort and a development timeline at the end of 2023.

Conceived by Steve Wynn, the Mirage opened in 1989. MGM Resorts International, which has owned it since 2000, retains the rights to the Mirage name for potential future use. 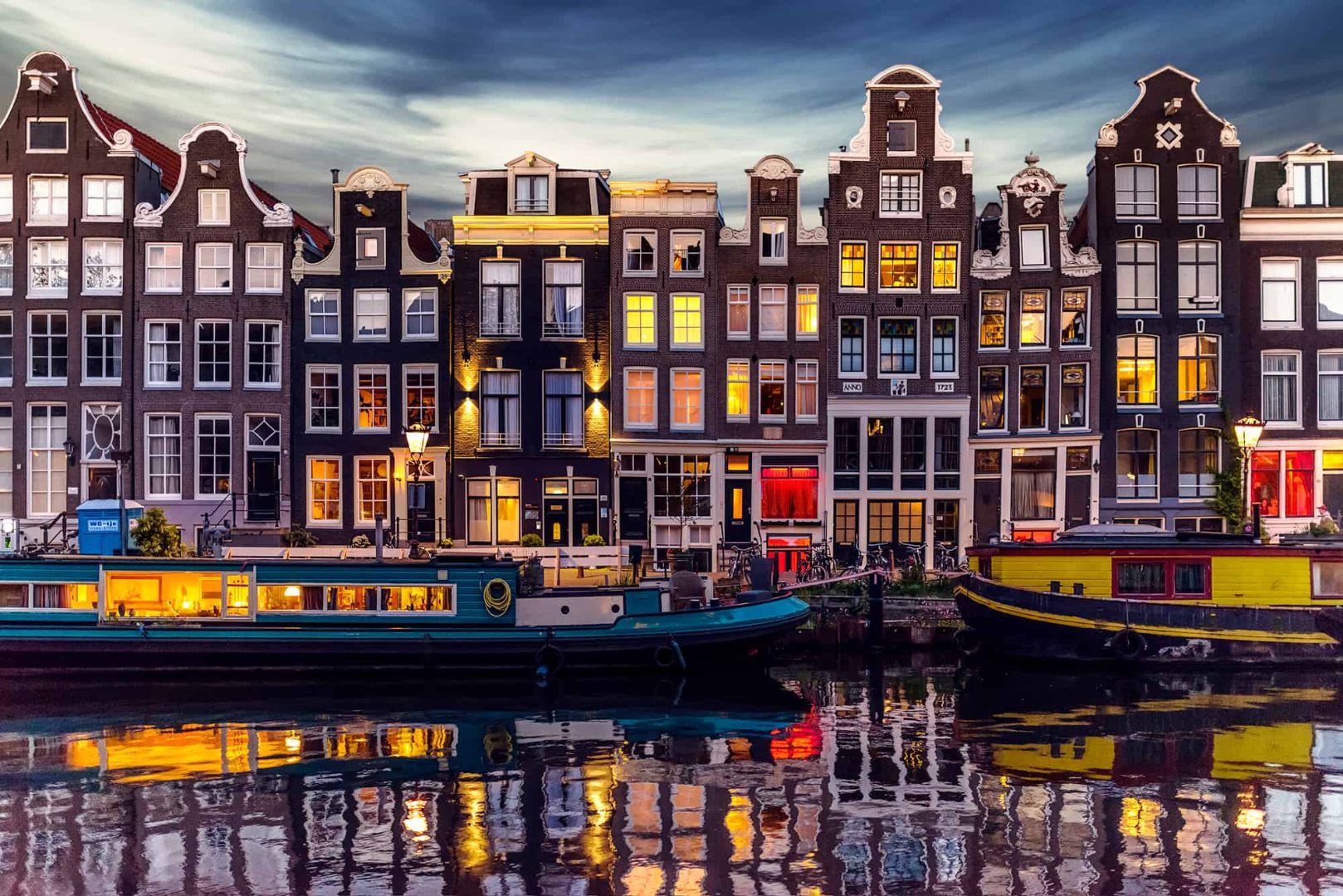 What's ahead for hotel investment in Europe? A survey of more than 100 hotel leaders points to both risks and a window for opportunistic acquisitions. 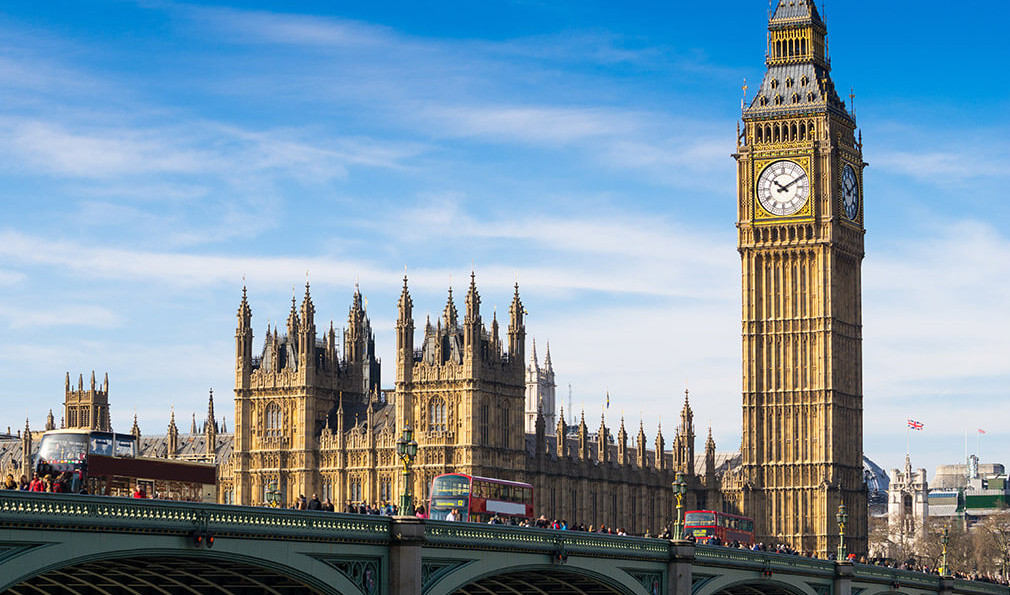