Giving it a greater presence in the upscale and core upper-midscale segments, particularly in the West Coast and Midwest of the United States, Choice Hotels International has acquired the Radisson Hotel Group Americas franchise business, operations and intellectual property for approximately US$675 million. The deal adds 624 hotels and more than 68,000 rooms to Choice’s portfolio, including three owned assets and the franchise businesses in the United States, Canada, Latin America and the Caribbean.

Radisson Hotel Group, Brussels, which will continue to operate independently and control the brands in Europe, Middle East and Africa, as well as Asia Pacific, said it remains committed to its plan to double its portfolio by 2025. The two Radisson companies split last year.

Interestingly, Truist Securities Patrick Scholes wrote this morning that this deal might put the non-Americas group into play as a potential acquisition target, especially given the high-barrier-to-entry exposure in Scandinavia, sub-Saharan Africa, etc.

HOTELS reached out to Choice with multiple questions this morning, including whether or not it tried to acquire the entire Radisson global portfolio. The only response to that question: they would not comment on speculation.

As far as trying to repair what is widely considered a suffering brand reputation, Choice said, “These brands are some of the industry’s most widely-recognized and we will provide timely updates in the future after the deal closes, which is expected in the second half of 2022.”

Patrick Pacious, president and CEO of Choice Hotels, stated, “Choice has a well-established history of smart acquisitions in new segments where our world-class franchising engine can spur future growth. This transaction brings together two highly complementary businesses, enhancing our guest offerings in the core upper-midscale hospitality segments, while extending our reach into the upper upscale and upscale full-service segments and in higher revenue geographic markets. We are confident that guests and franchisees will significantly benefit by combining these two exceptional sets of brands.”

The transaction increases Choice’s exposure to upscale and upper midscale rooms by 64% and 17%, respectively, according to Truist. Radisson has a pipeline of some 8,000 rooms.

Scholes wrote that Choice will receive US$65 million to US$80 million of annual corporate revenue in 2022. Assuming a 70% margin, annual operating profit will equal US$45.5 million to US$56. It also gets US$100 million of real estate from the three owned hotels. Truist also said Choice will realize US$75 million-plus of anticipated present value of tax benefits.

When asked about potential Radisson brand conversions, Choice said, “This transaction unites highly complementary assets and Choice has a history of acquiring brands to grow them for the benefit of our hotel owners and shareholders. We anticipate no changes to the Radisson Americas brands in the near-term. We will provide timely updates, if any, in the future after the deal closes.”

Choice also said it does not anticipate closing any offices or operations in the near term with the Choice headquarters remaining in Maryland.

Expected to close in the second half of this year, Choice said the deal will be funded with cash on hand and revolver borrowings. There will be an antitrust review given that Radisson Americas is owned by China’s Jin Jiang, which Scholes wrote may add a timing variable. The transaction is not anticipated to change Choice Hotels’ current capital allocation strategy related to dividend payment policy and planned share repurchases.

Michael Bellisario, analyst with R.W. Baird, wrote on Monday that Baird has a positive view of the transaction given that: (1) Choice is putting its under-levered balance sheet to work (i.e., earnings estimates will move higher while gross leverage is likely to remain sub-3x at closing); (2) the acquisition will broaden the company’s portfolio and add higher chain scale brands (i.e., more scale and greater distribution); and (3) valuation appears attractive at a low double-digit 2022E EBITDA multiple, in our opinion.

Bellisario added that Choice management expects Radisson to generate higher RevPAR when the brand is added to its platform; also, effective royalty rates should increase, too.

“We look forward to working with the Radisson franchise community once the transaction closes,” a Choice spokesperson said. “We know this community well – many Radisson franchisees also have franchise agreements with Choice. We bring a strong commitment to the success of Radisson franchisees. We are confident that we are well-positioned to grow the Radisson brands in the Americas and that our existing and new hotel owners will benefit from the improved business delivery capabilities of the combined companies, including our award-winning loyalty program, proprietary tools, training and emerging technologies, enabling them to capture more business, lower their hotel operating costs, reach new customers and respond to evolving industry trends.”

What will hotels of the future look like and how will they function? The Hotel of Tomorrow Project (HOT Project), a global think tank of industry leaders, seeks to answer that question. After an eight-month collaborative effort, which included regular and virtual reality meet-ups on a custom-built HOT airship in the metaverse, a team of more than 200 including representatives from Hilton, IHG and Marriott hotels, along with technology experts and hospitality school students has unveiled seven future hotel visions. 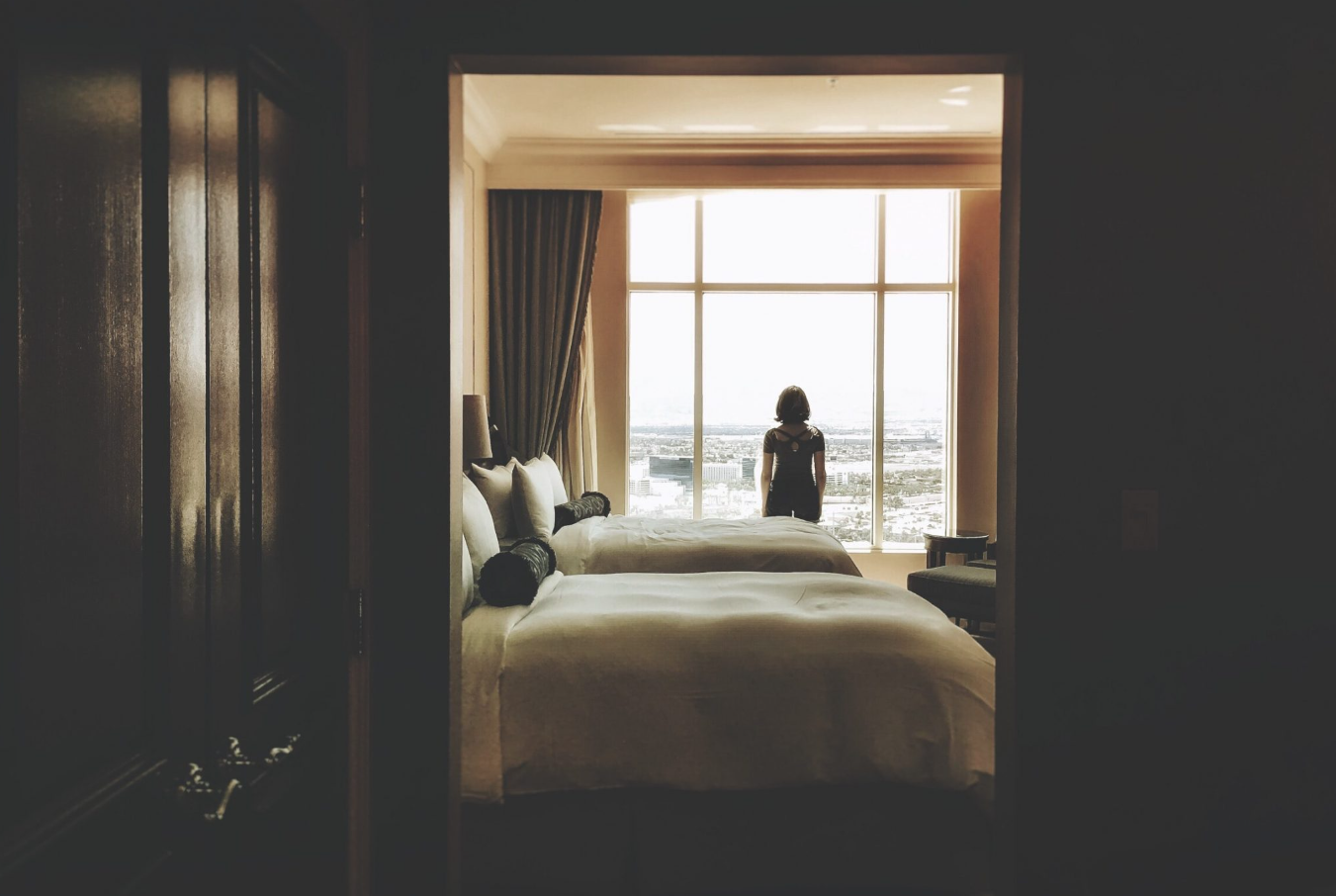 Why Hotels Should Be Worried Now About Looming Stagflation

Stagflation, or a mix of slow growth and high prices, would be an unfamiliar crisis. Even the shrewdest hotel executives and investors would need to be on guard.