Entrepreneur Sheila Johnson has been steadily expanding her luxury hotel empire. Some call her business, which has lately generated buzz, an overnight success that's been 17 years in the making.

Salamander Hotels & Resorts has added three properties in the past half-year, bringing its portfolio to seven. The luxury hospitality management company, privately owned by CEO Sheila Johnson, sees whitespace in the market to provide accessible, non-traditional luxury without stinting on comfort.

In September, Salamander took over the management of one of Washington, D.C.,’s most iconic properties after Henderson Park, a private equity real estate manager, bought the 373-room Mandarin Oriental Washington D.C. from Mandarin Oriental International for $139 million. Henderson Park tapped Salamander to manage the 373-room hotel (rebranded to Salamander DC), which is steps from the Tidal Basin — home to the city’s famous cherry blossoms and presidential monuments.

The deal is the latest in a few. In April, Salamander took over as the manager of Aurora Anguilla Resort & Golf Club on Rendezvous Bay, Anguilla, on request by its owner, Richard Schulze, the founder of Best Buy.

The rest of the portfolio includes Half Moon, a resort in Montego Bay, Jamaica; Hotel Bennett in Charleston, South Carolina, and Innisbrook, a championship golf resort near Tampa, Florida. The private company doesn’t disclose financials, though Black Enterprise estimated its 2018 revenue at $212 million.

In 2002, Johnson began her journey as a hotel mogul when she was offered a horse farm of about 340 acres near Middleburg that had belonged to the late Pamela Harriman and was located an hour from Washington.

Johnson thought she might create a horse-themed resort, seeing it as an opportunity to create an economic anchor for the town, which was struggling.

But unfamiliar faces and worries about crowds along with some missteps by her staff at the time provoked some adversity. It took years of negotiations to get local approval and support.

The next step was tough, too. Even though she was worth hundreds of millions of dollars, financing was hard to come by. As a woman, Johnson wasn’t taken seriously.

So Johnson mostly funded the resort herself. It’s now the company’s flagship. It has 168 guest rooms and suites, a 23,000-square-foot spa, and 25 acres for equestrian activities.

Johnson also had to buy her second property, a golf course in Tampa. She bought it out of bankruptcy, and it’s the only other property — besides the Middleburg, Virginia, one — that the company owns.

Capital partners like Henderson Park have helped. In the case of the Mandarin Oriental, JLL’s Hotels & Hospitality Group handled the sale. It helped to arrange $87 million in acquisition financing for the transaction, which valued the property at $372,654 a room. Renovation of the hotel’s suites, lounges, and restaurants has begun.

Not everything has gone perfectly. For four years, Salamander was engaged by a developer to reimagine the NOPSI building in New Orleans as a luxury hotel, assist with overseeing construction, and program and launch the hotel. But the two sides parted ways roughly a year ago. A Salamander spokesperson said the company likes the New Orleans market and is looking for the right opportunity to re-enter it.

Entering hospitality had been opportunistic, but Johnson quickly developed views about the opportunity.

“I’ve stayed in many hotels over the world, and the one thing I never felt was a warmth of being embraced into their environment,” Johnson said. “There’s been a need for a new luxury, a luxury that makes you feel comfortable and welcome but that isn’t overdone.

In 2005 she hired Prem Devadas, who had been a managing director of several five-star resorts. They together wanted to do something different from what the big brands offer on the belief that independent luxury brands can have distinct advantages experientially and financially.

Together Johnson and Devadas sought to create an antithesis of formal, somewhat intimidating luxury and embrace a “new luxury.”

“Why do something that everyone else is doing?” Johnson said. “I have a strong arts background and like thinking outside the box.”

At the former Mandarin Oriental property in DC, the company is looking at leasing two large vessels so it can take guests up and down along a recently reinvigorated city waterfront. The company is also looking at transforming one hotel floor into a Monument Club, tapping into the membership club trend that SoHo House has popularized. Johnson is toying with the idea of installing a screening room so the hotel can more easily woo cinematic debuts and film festivals to the nation’s capital.

“People in hospitality, especially these days, are drawn to authentic passion, which is what we offer,” said Devadas.

Johnson, who will soon be teaching a seminar on hospitality at the University of South Carolina, said that having company values that serve a so-called “double bottom line” of profit and service can help with hiring in a competitive labor market. Her deputy, Devadas, agreed.

“Some other players offer hotels that are just stamped out,” Johnson said. “We’re not stamped out.” 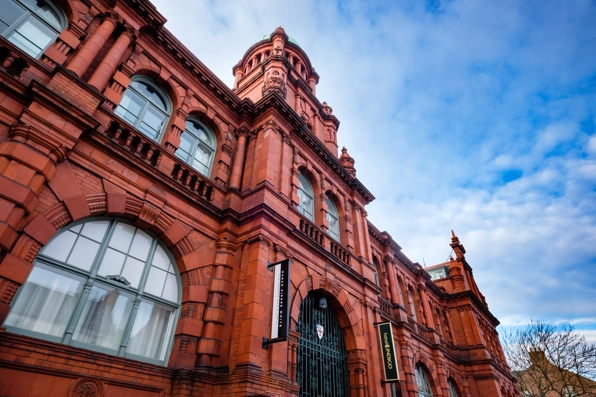 After spending many years as one of the most well-known global third-party management companies, the Interstate Hotels & Resorts brand is being retired by its parent company, Aimbridge Hospitality, and being replaced with the Aimbridge EMEA moniker. 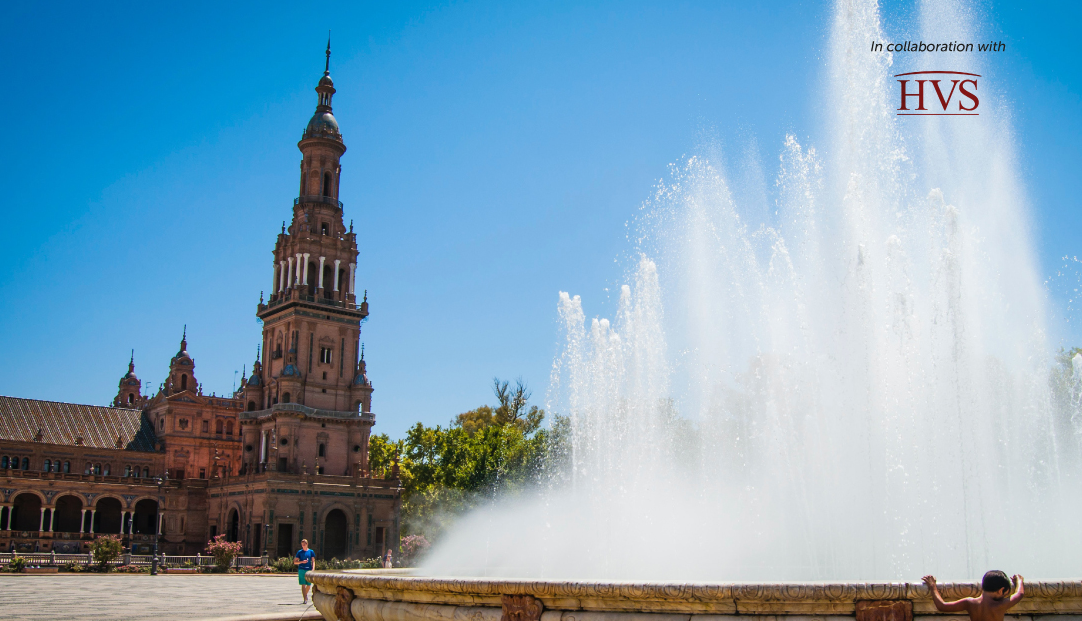 Spain in the spotlight

Spain’s hotel supply is characterized by mid- and upscale hotels. However, the number of higher-end hotels is increasing at a rapid pace, as HVS’ Maria Coll, senior associate, and Sophie Perret, senior director, explain.