Accor has reorganised its executive leadership roles as part of its move to create two business divisions, with the changes taking effect immediately.

Patrick Mendes will serve as the division’s CEO of Europe and North Africa, alongside Thomas Dubaere as CEO of the Americas, Duncan O’Rourke as CEO of the Middle East, Africa, Turkey and Asia-Pacific, and Gary Rosen as CEO of Greater China.

The executive leadership team under Bazin includes newly appointed Omer Acar as CEO of Raffles and Orient Express, alongside Maud Bailly as CEO of Sofitel, MGallery and Emblems, Gaurav Bhushan, who is co-CEO of Ennismore, and Fairmont’s CEO Mark Willis.

The two operational divisions will offer “clearly identified expertise, ambitions and objectives” enabling Accor to “leverage its portfolio of unique and diverse brands, leadership across most markets and unrivalled development momentum”.

Both divisions are supported by a newly created group management board, which will be chaired by Bazin, and a “global shared platform” to support both divisions’ functions, including technology and procurement.

Accor said that the board “ensures consistency and alignment between the two divisions, in terms of both the strategic priorities and performance levers”. 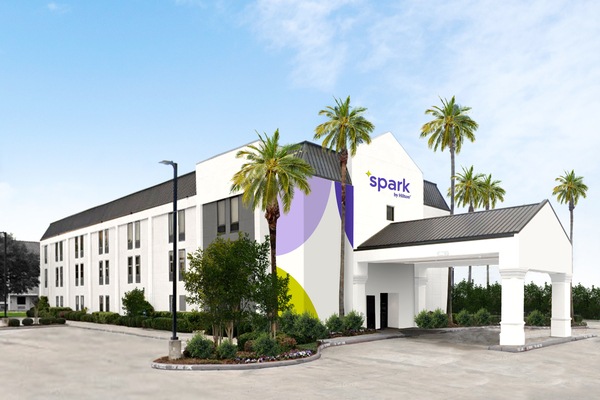 The Americas Lodging Investment Summit, better known as ALIS, in January, is the first hospitality conference of the new year. It’s also typically a time when lodging companies reveal big announcements, like a new brand. It turns out, Hilton couldn’t wait that long. 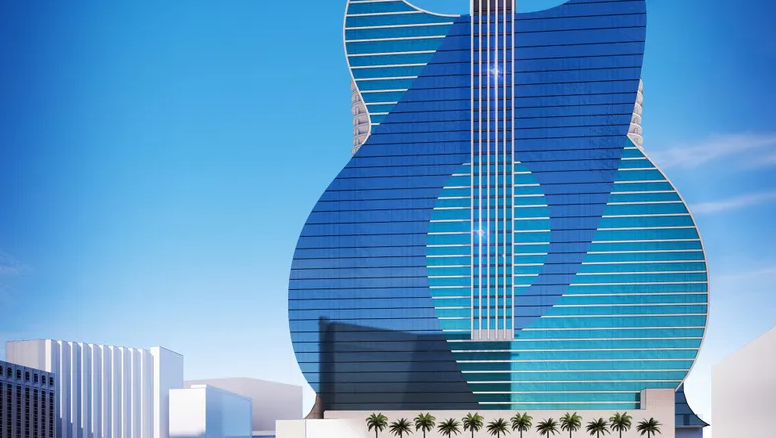 Hard Rock says Mirage, and its volcano, will live on into 2023

A guitar-shaped room tower will eventually replace it, but the iconic volcano in front of the Mirage on the Las Vegas Strip is getting a bit of a reprieve. To the delight of its fans, it will continue to erupt nightly for most of 2023 as Hard Rock International completes its ambitious plan to remodel the resort.