Recruitment Fraud Is A Serious Problem When Hiring Staff

Have you ever been cheated, exploited, manipulated, and jerked around by a candidate who wanted a job in your organization? You may have, but perhaps you don’t know.

I have two times – well, at least that’s those I know of. Once with a candidate, I had shortlisted for my client. And once when I hired for my own team.

Read in this article how I got cheated by a conman, who I unfortunately hired before I later realized what had happened.

And then there was the shortlisted candidate for my client who pretended to be the reference person for herself. You would love this – and learn.

If you don’t take pre-employment processes seriously, you are leaving the door open to financial loss and reputational damage to your organization.

Recruitment fraud is when someone lies about their experience, qualifications, employment history or previous integrity.

Falsifying allows applicants and candidates to secure positions as senior executives and, even more worryingly, as doctors and pilots.

The most common recruitment fraud experienced by organizations was false qualifications, followed by fabricated references, use of false or fabricated documents, and exaggerated grades.

Once inside your organization, fraudsters often engage in further misconduct against their host organizations, such as fraud, theft, or corruption.

With access to sensitive data and private company information, unscrupulous employees pose a serious security threat and exacerbate the likelihood of a data breach.

How I got fooled by candidates

Let me put it this way, I know of three times when candidates tried to fool me. One succeeded but two didn’t. Here’s what happened and let that be learning lessons from this article.

Case 1: I was hiring a Business Development Manager for my executive search team to manage our international clients.

He was a foreigner but already living in Thailand. The moron had provided two names and mobile telephones to people he claimed were former superiors. Fast forward six months.

When an invoice was way overdue and still not paid by a client, I called the client’s CEO whose signature was on the search agreement.

It turned out that the CEO had never signed our agreement and in fact had never met my Business Development Manager. The signature was falsified.

When everything then obviously hit the fan and devolved into utter chaos, it came to light that one reference person I had spoken to was his own mother and the other a close personal friend.

Both were obviously a part of the scam. Needless to say, his career in executive search was cut short. He was last seen years ago in a Thai beach resort chased by a gang of thugs.

Case 2: A candidate who was the last standing on the shortlist and now the client’s preferred candidate, provided names and contact details of reference persons for us to talk to.

A quick researcher in my team, who made the calls, reported to me that one of the persons she talked to had a familiar voice that sounded very much like our candidate. And even though the name and mobile number of that reference were different from the candidate’s details we had on file.

We decided to call her bluff; after lots of swearing by the candidate, she admitted her guilt. She confirmed that the reference name and mobile number belonged to her.

How did it end? We informed the client immediately and agreed to move to the second choice.

If there is any good news in all this, it must be that quite basic and proper pre-employment checking of a candidate would be likely to identify the falsehoods.

The small cost of effective checking in relation to the potential costs (both financial and reputational) suggests organizations would be well served in undertaking such checks. 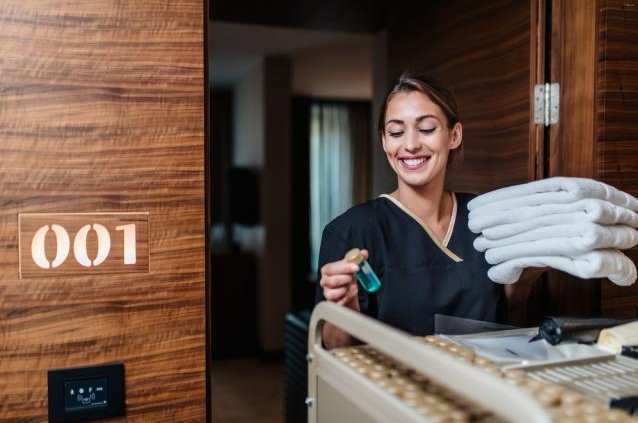 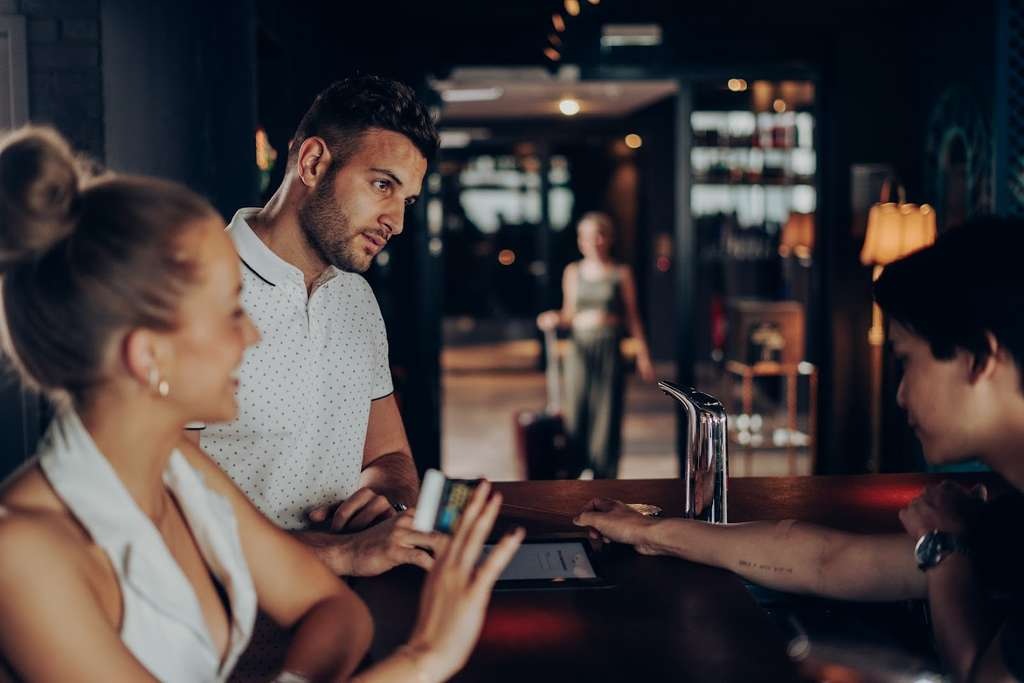 The Munich-based Ruby Group is now offering all employees a share in the hotel group’s profits and are also introducing a new 35-hour workweek with no change in salary for employees.